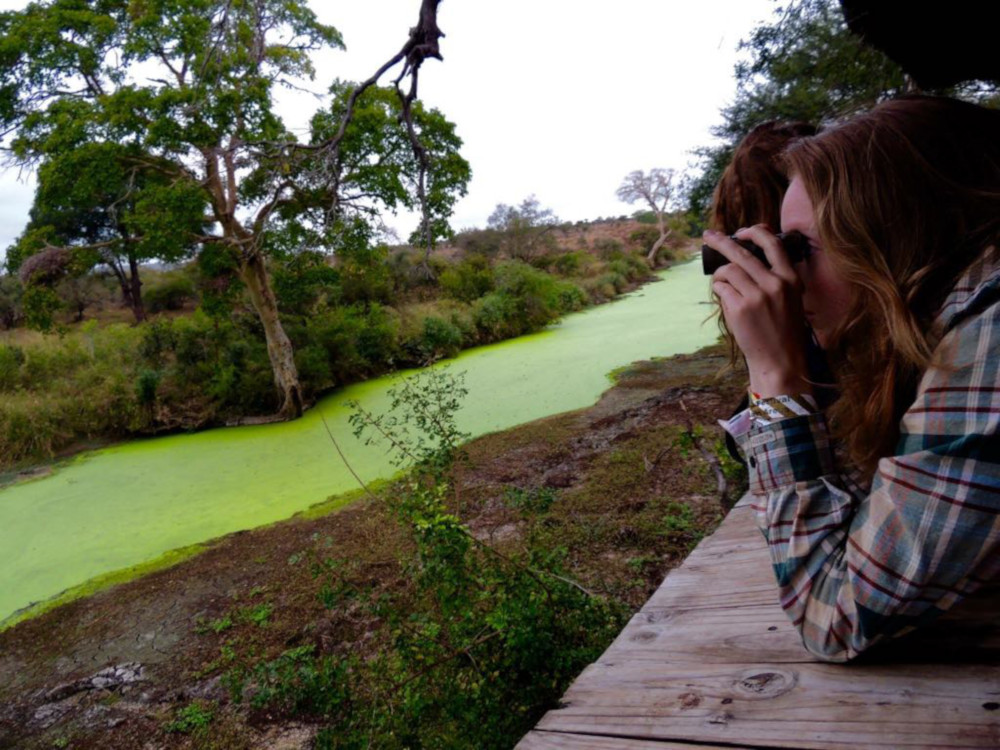 Previously, I have worked in a diversity of fields: biology and conservation management, but also - journalism, communications, international services, community organizing and environmental activism.

I am first and foremost a creative. My passions have always been visual arts, fashion design, environmentalism, and human rights.

I am attending Fabricademy to begin my career in fashion design. In this course, I will apply my scientific knowledge to the world of digital fabrication at Fab Lab Barcelona.

Digital fabrication fulfills my personal need to work with my hands in a creative profession, while contributing to the betterment of society. It is paramount that my work serves the environment, specifically by creating clothing + wearable solutions that are alternative to our current, destructive, global “textile industry”.

Key areas I am interested in pursuing: 3D printing, laser cutting, and bio-plastics. 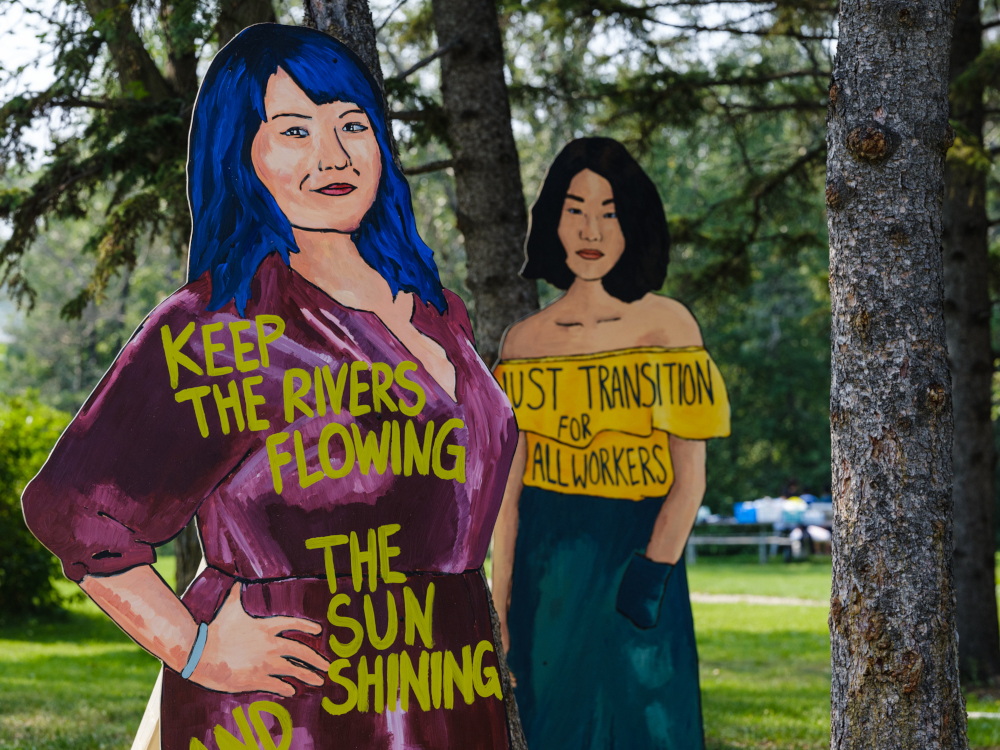 “From coast to coast to coast, hundreds of thousands of people are standing firm in their opposition to the Kinder Morgan Trans Mountain pipeline expansion. They are demanding a future that respects climate science, upholds Indigenous rights, and honours our international climate commitments.” - from Climate Justice Edmonton website

People on the Path is an ongoing artivism project created by Climate Justice Edmonton. Since 2017, I was a founding member and organizer of this grassroots environmental justice collective in Alberta, Canada.

The province of Alberta is located in the heart of our global oil industry - home to Canada’s tar sands.

In opposition to Canada’s short-sighted decision to build the Kinder Morgan Trans Mountain pipeline, we launched the People on the Path project. Since January 2018, we have been preparing this project. In April 2018, we applied and received funding from Lush Cosmetics Charity Pot Fund. The art installation features 25, 7-foot tall paintings of real Albertans and their personal messages of hope for Alberta’s energy future.

The purpose of People on the Path is two-fold: to serve as a beautiful, optimistic art installation, while also being a direct action of resistance as we are installing these paintings directly on the proposed construction route.

People on the Path had its public launch in August 2018. Currently, the portraits are being tested and prepared for installation. Within the coming months, the portraits will be installed in and around Edmonton, directly on the Kinder Morgan pipeline route. 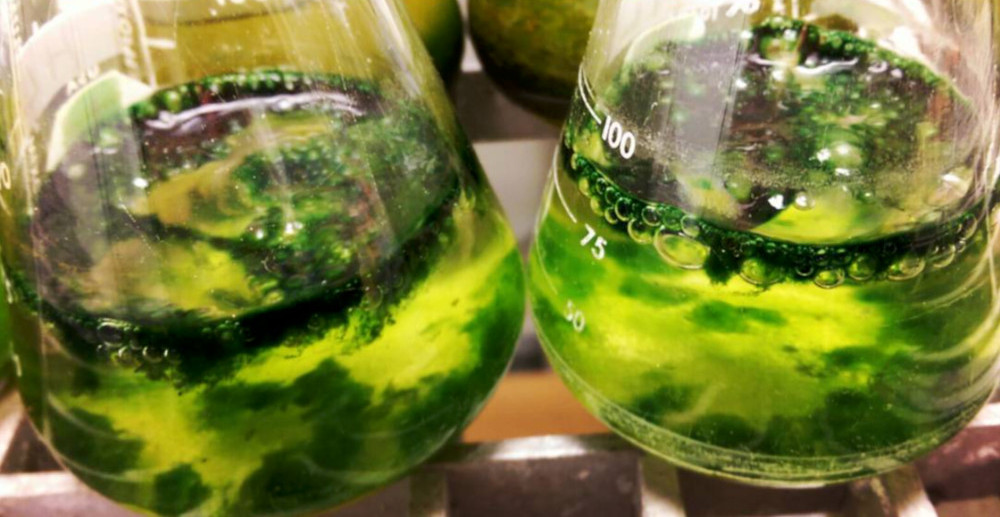 In my last year of university, I performed a year-long independent research project in Dr. Rolfe Vinebrooke’s lab entitled “Experimentally testing the conceptual model of species co‐tolerance”.
I cultivated 8 species of freshwater phytoplankton in a growth chamber, then subjected the algae to 2 stressors: acid and warming.
Their experimental performances were used to predict how climate change’s multiple stressors may impact terrestrial and aquatic communities.
A total of 72 flasks (for the individual experiment) and 30 flasks (for the community experiment) were used.

In my algae research project, I enumerated cells through a machine called a FlowCAM. The output images of the algal species from the FlowCAM could be re-purposed and inspire fashion design. Here I imagine the black and white FlowCAM images as graphic prints. 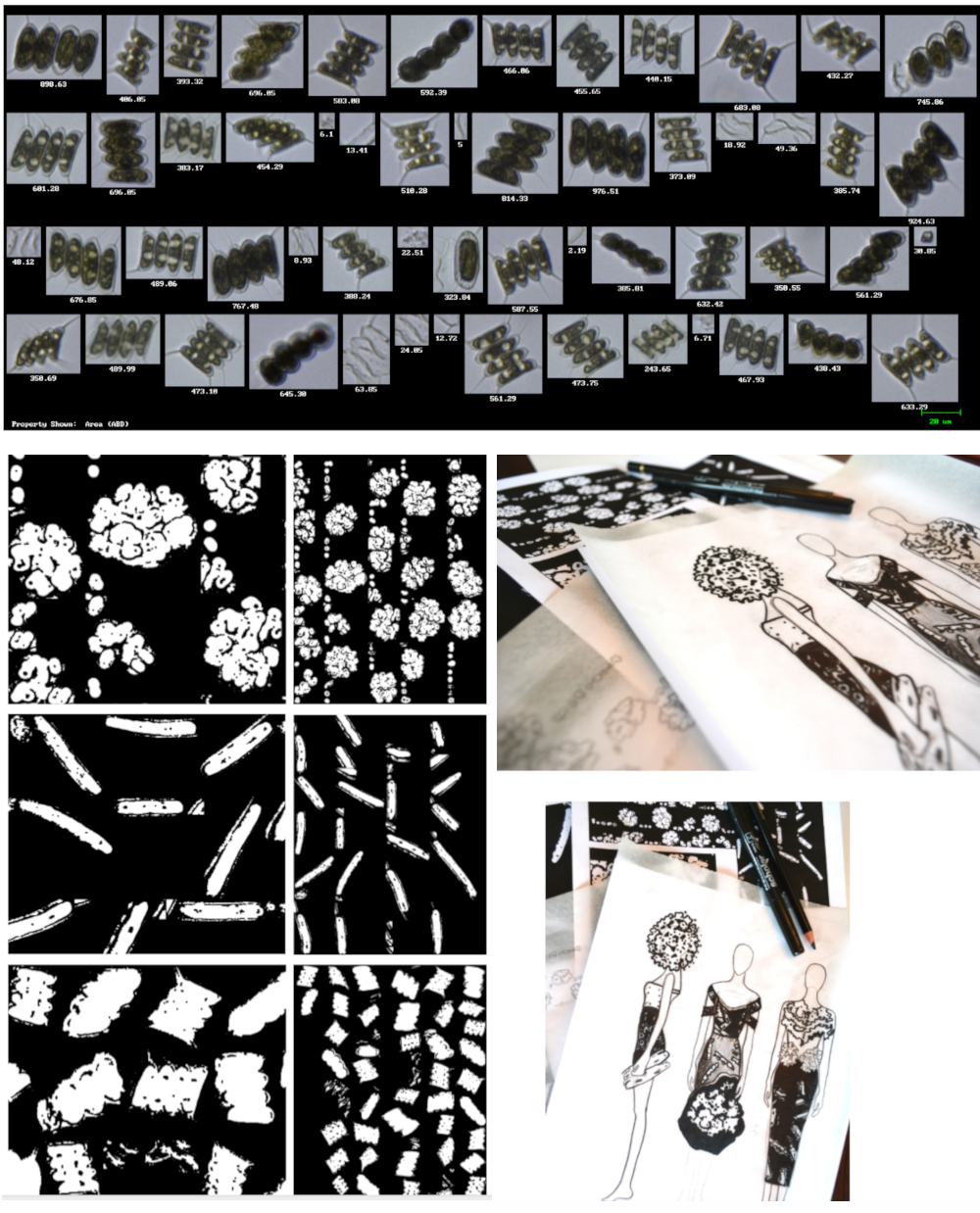 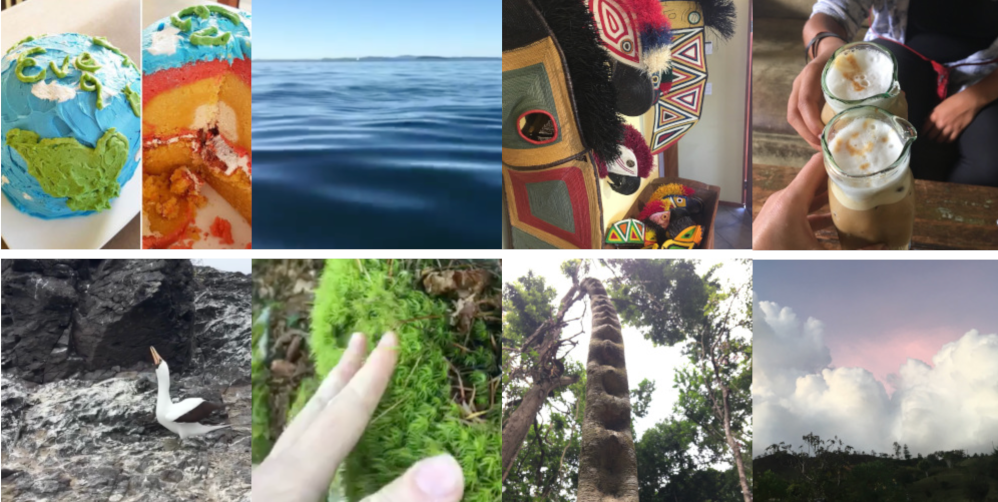 Eliminating the need for the traditional “layering system” in backcountry activities.

I worked in the leading outdoor-wear retailer in Canada, Mountain Equipment Co-op (MEC) for two years. One popular idea MEC sells to its members is the concept of a clothing “layering system”.

This consists of 3 components:
1. a base layer (thermal underwear that is form fitting, made of either merino wool or a synthetic wicking material)
2. a mid-layer (thicker sweater and pants of a comfortable fit, with insulating properties), and
3. an outer layer (jacket or shell with protective properties ranging from wind resistance to waterproof Gore-Tex)

I am proposing to streamline the layering system by eliminating the need to buy 3 separate clothing items. Instead, I will create a single clothing item that can increase or decrease its insulation as needed.