During this week I worked on 2 assignments, Crystalization and Textile as scaffold. The below images are the process images.

To do the crystalization process, I referred to the tutorial pdf provided by fabricademy. Although I followed only 40% of the experimentation was successful. The first images shows experimentation with sugar, salt and alum. The 2nd shows the slum crystals formed The 3rd series shows sugar crystals mixed with saffron The last two shows sugar crystalisation mixed with blackberry dye. 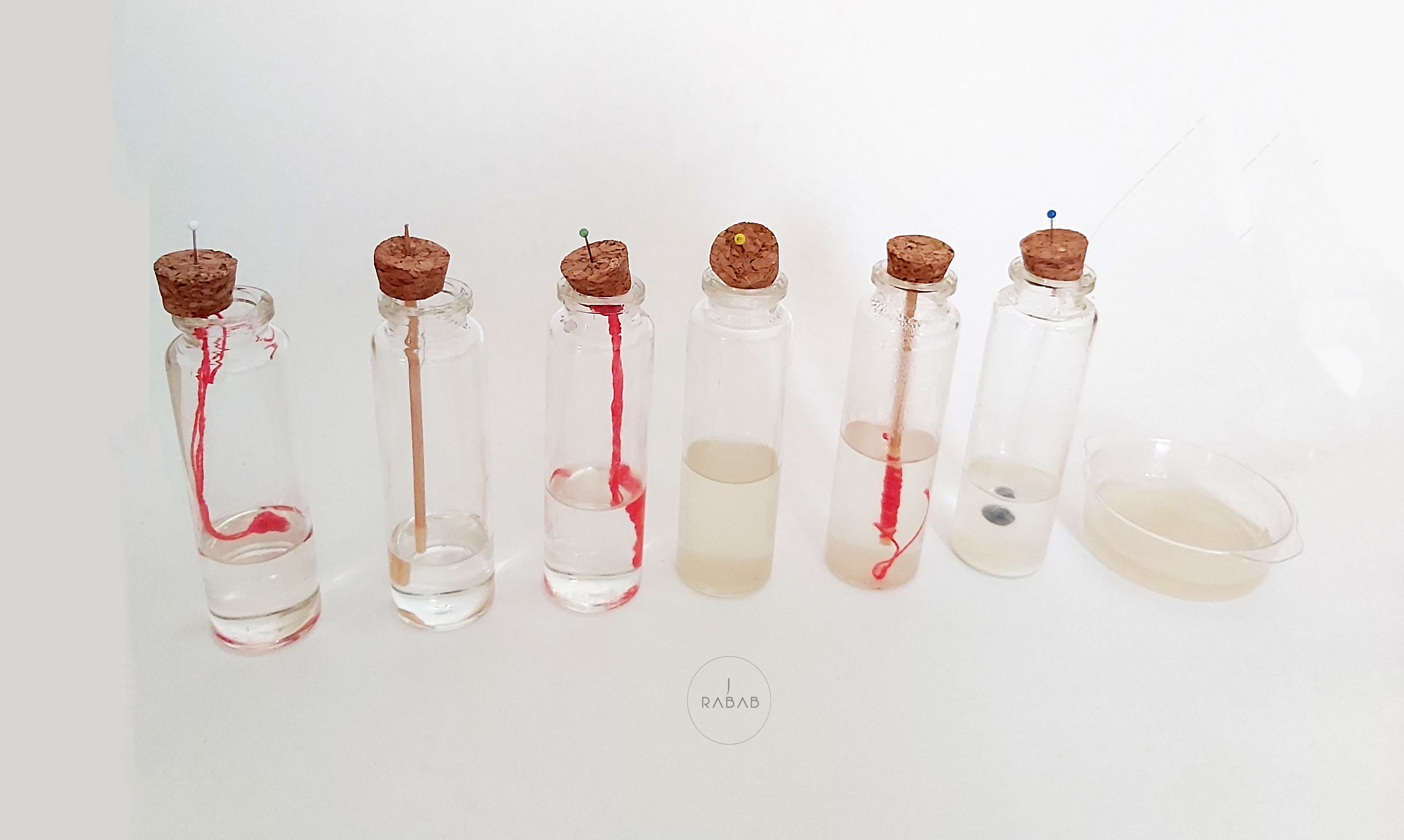 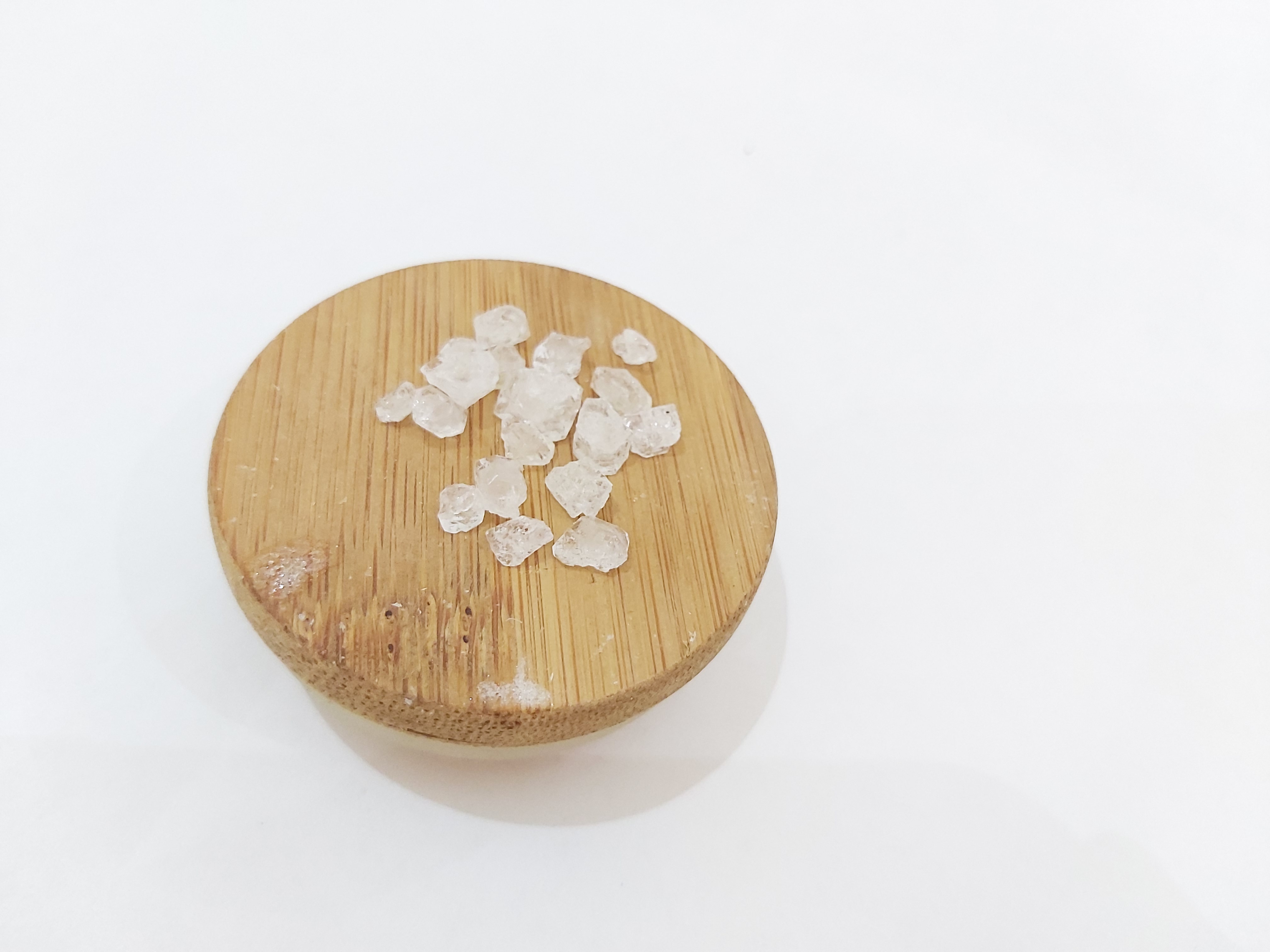 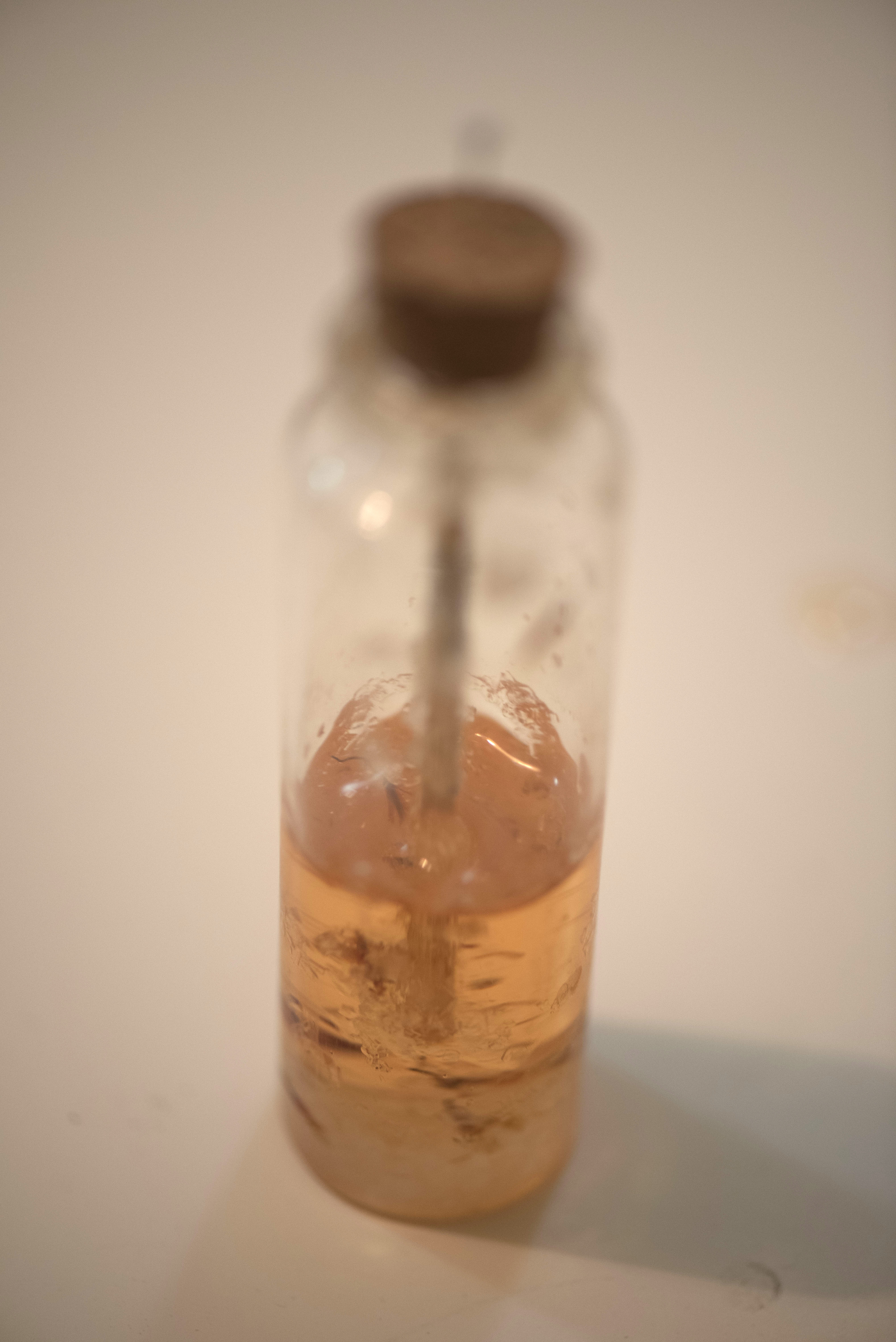 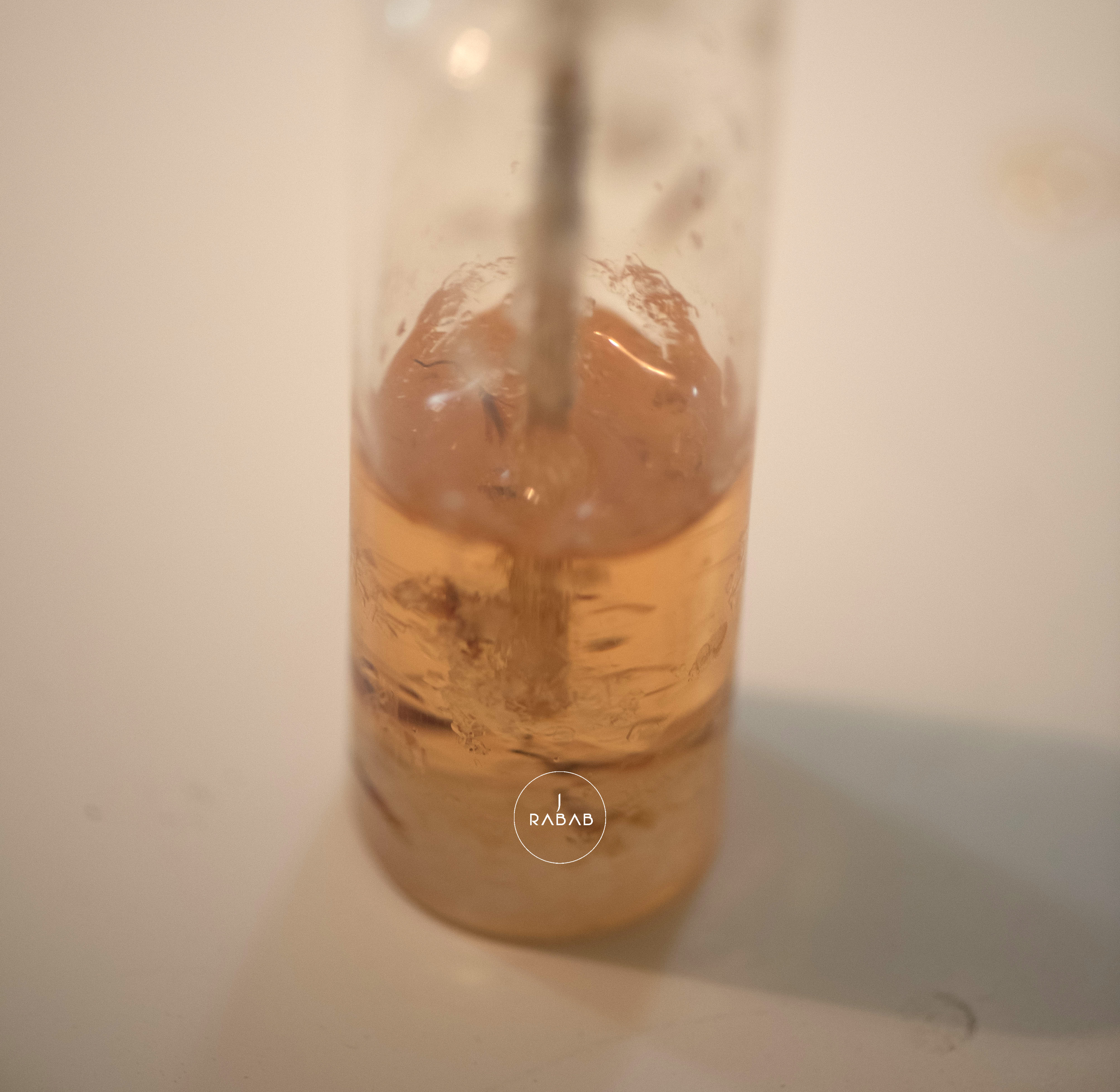 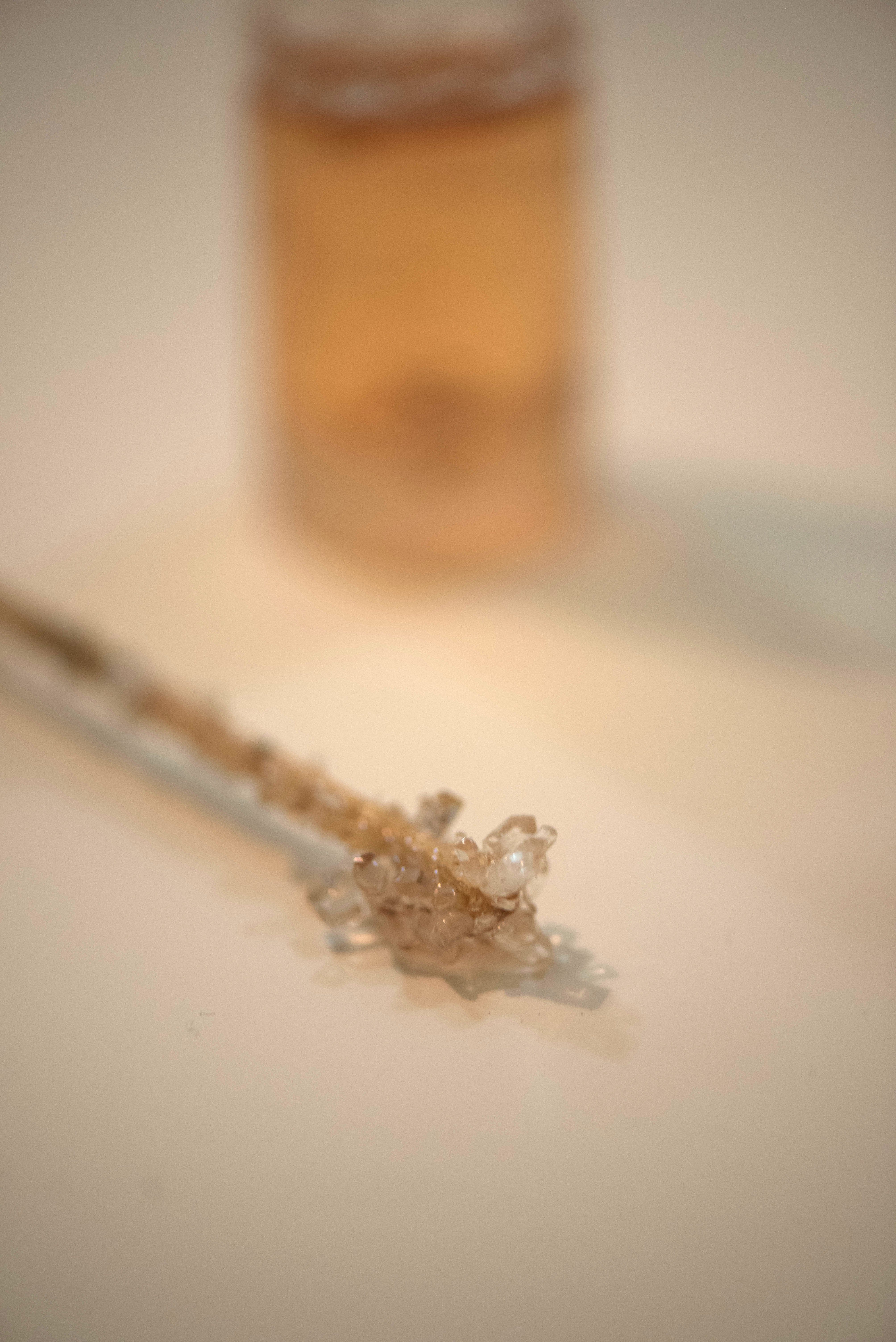 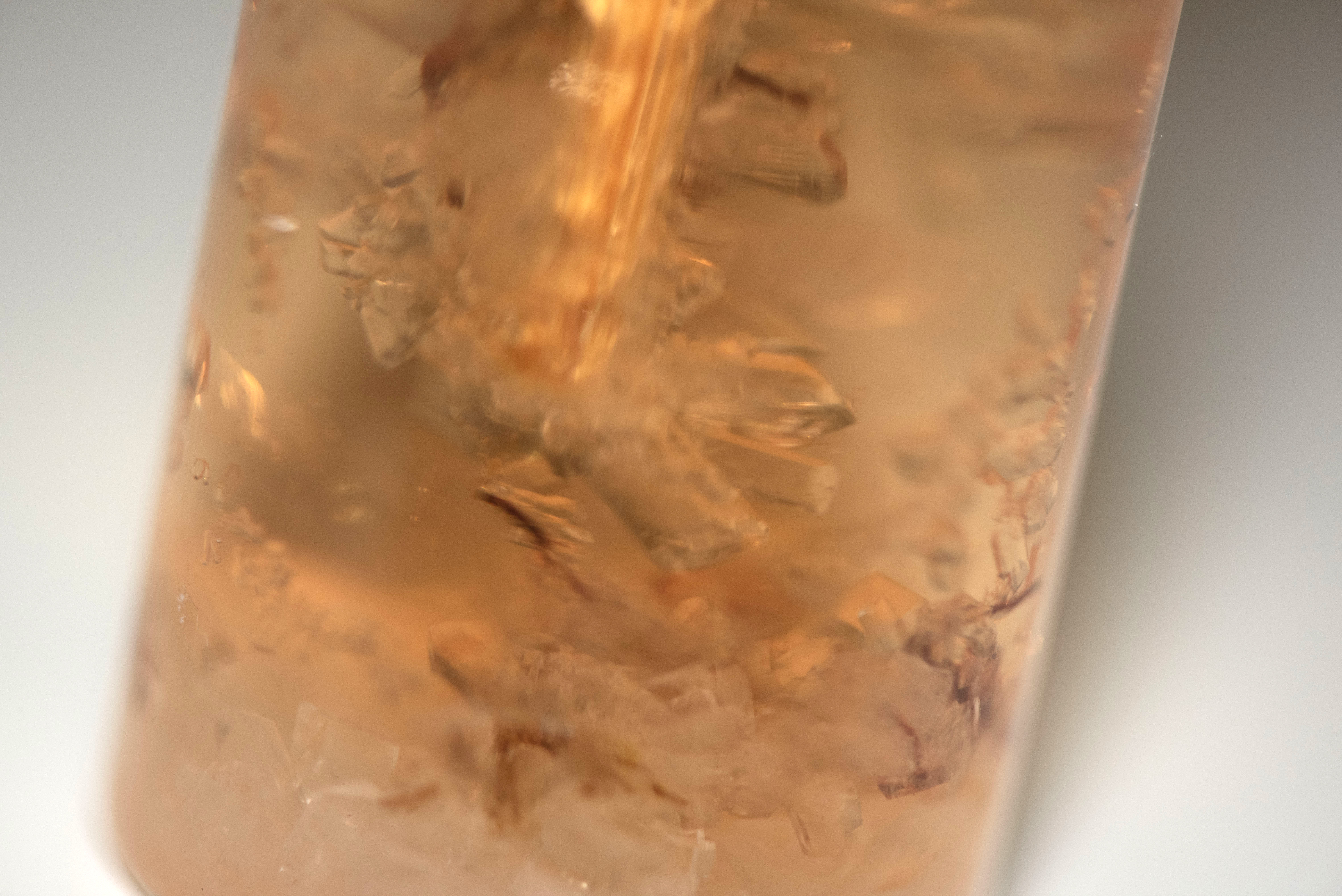 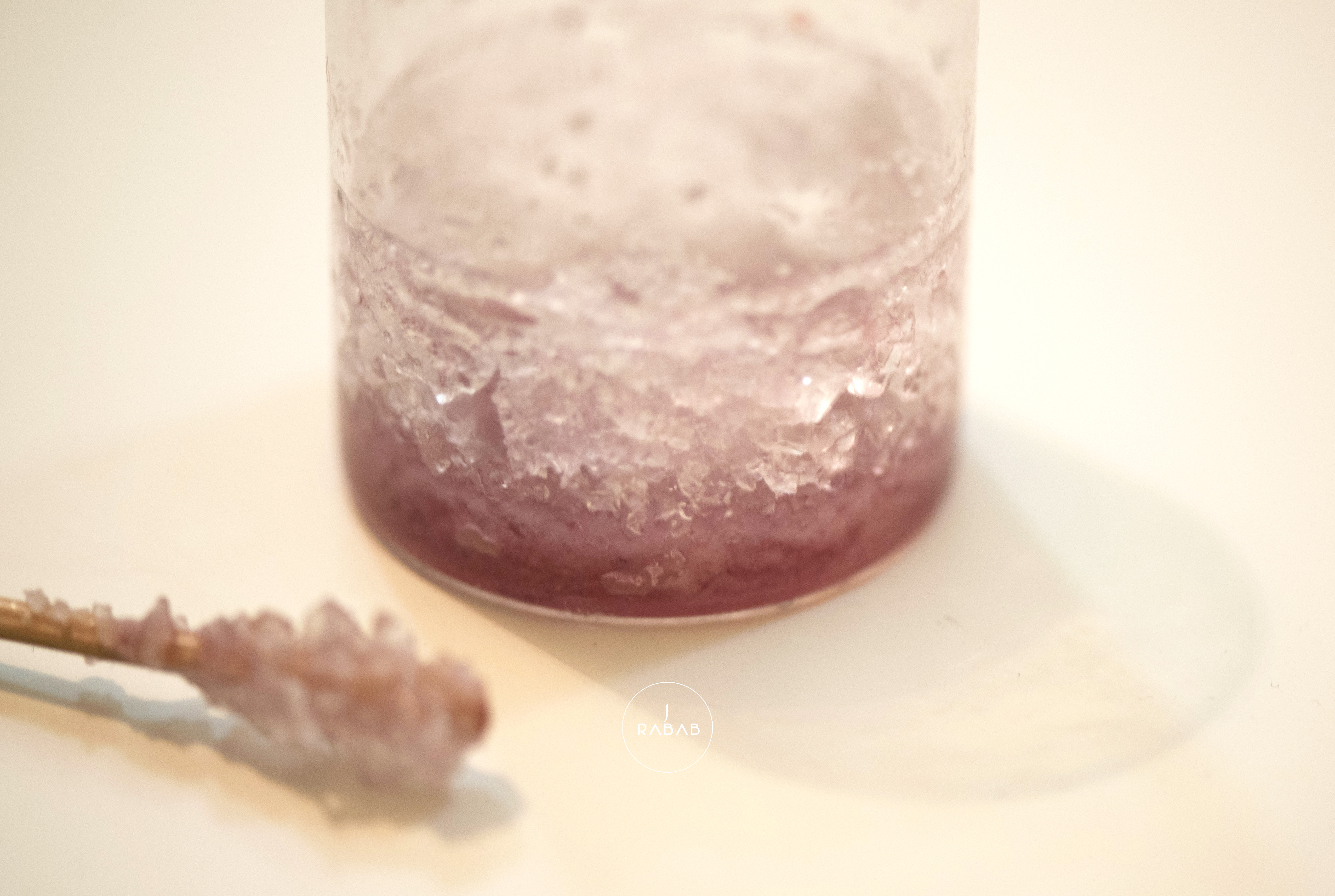 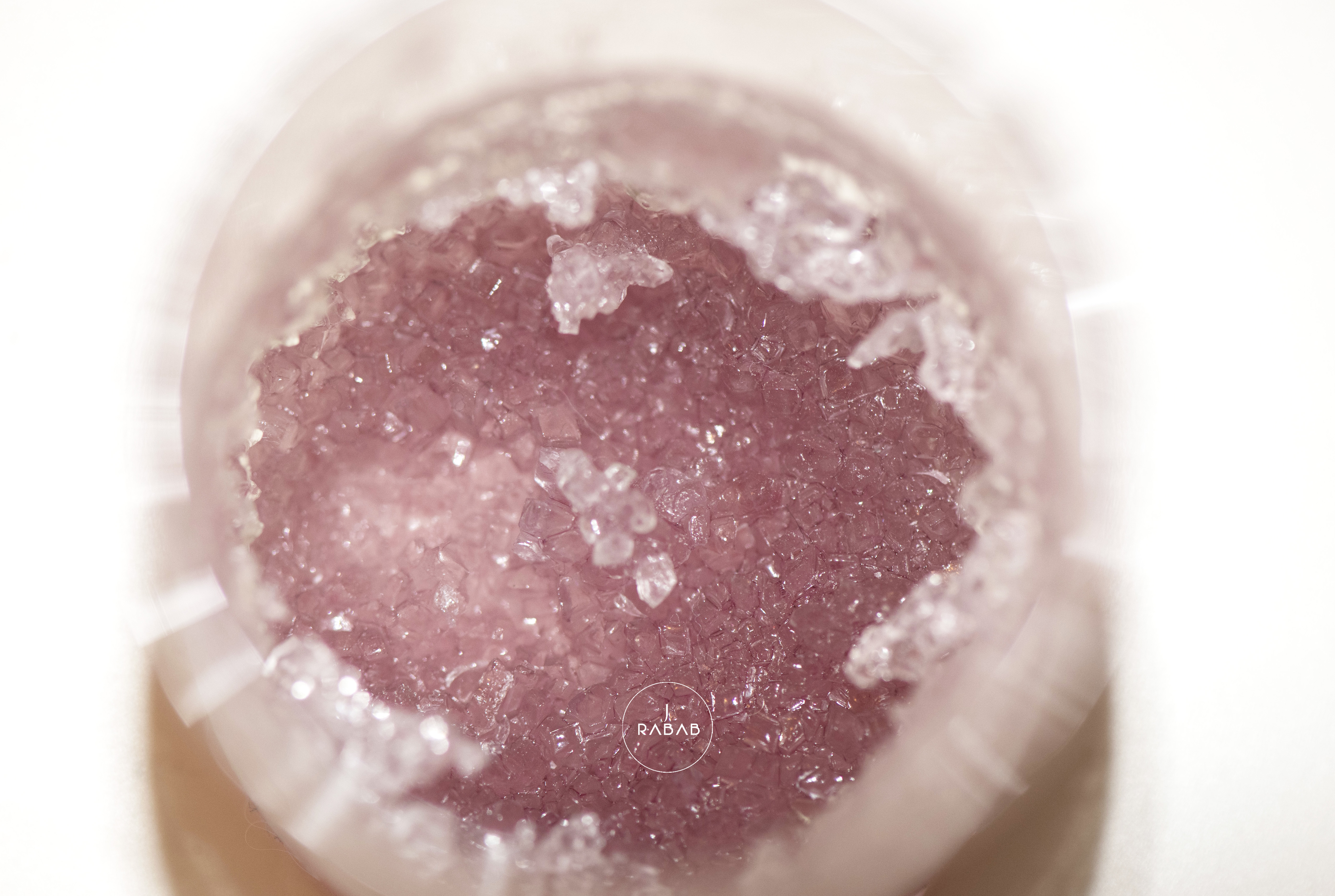 For this assignment, as resources were limited, initially i purchased ice cream spoons and stuck them with glue on the net fabric. for the second experiment, I used colored which was laser cut. and for the third experimentation, I laser cut veneer, and found the natural tendency of veneer bending an insteresting aspect. I feel the veneer is reactive and alive to water. 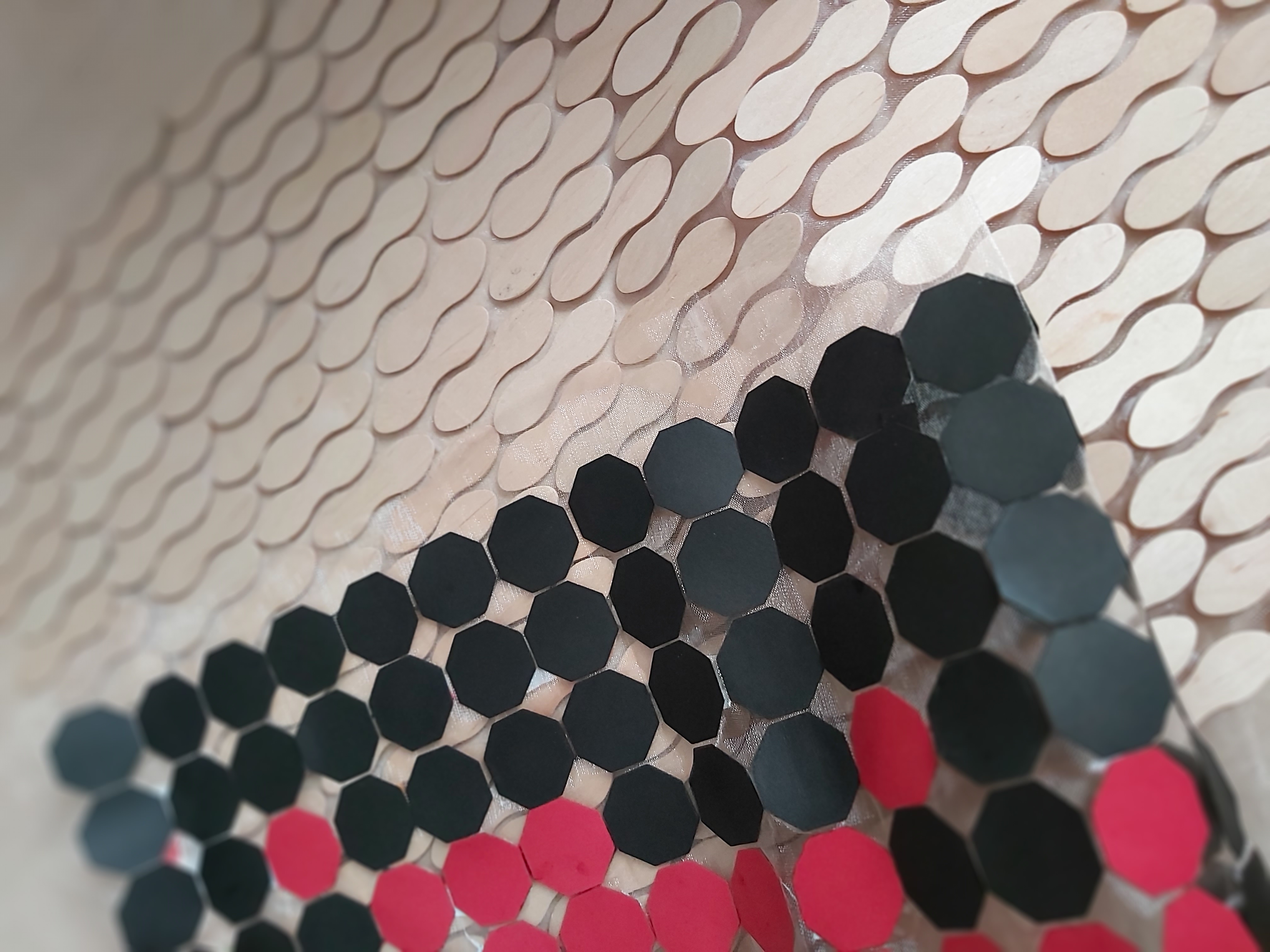 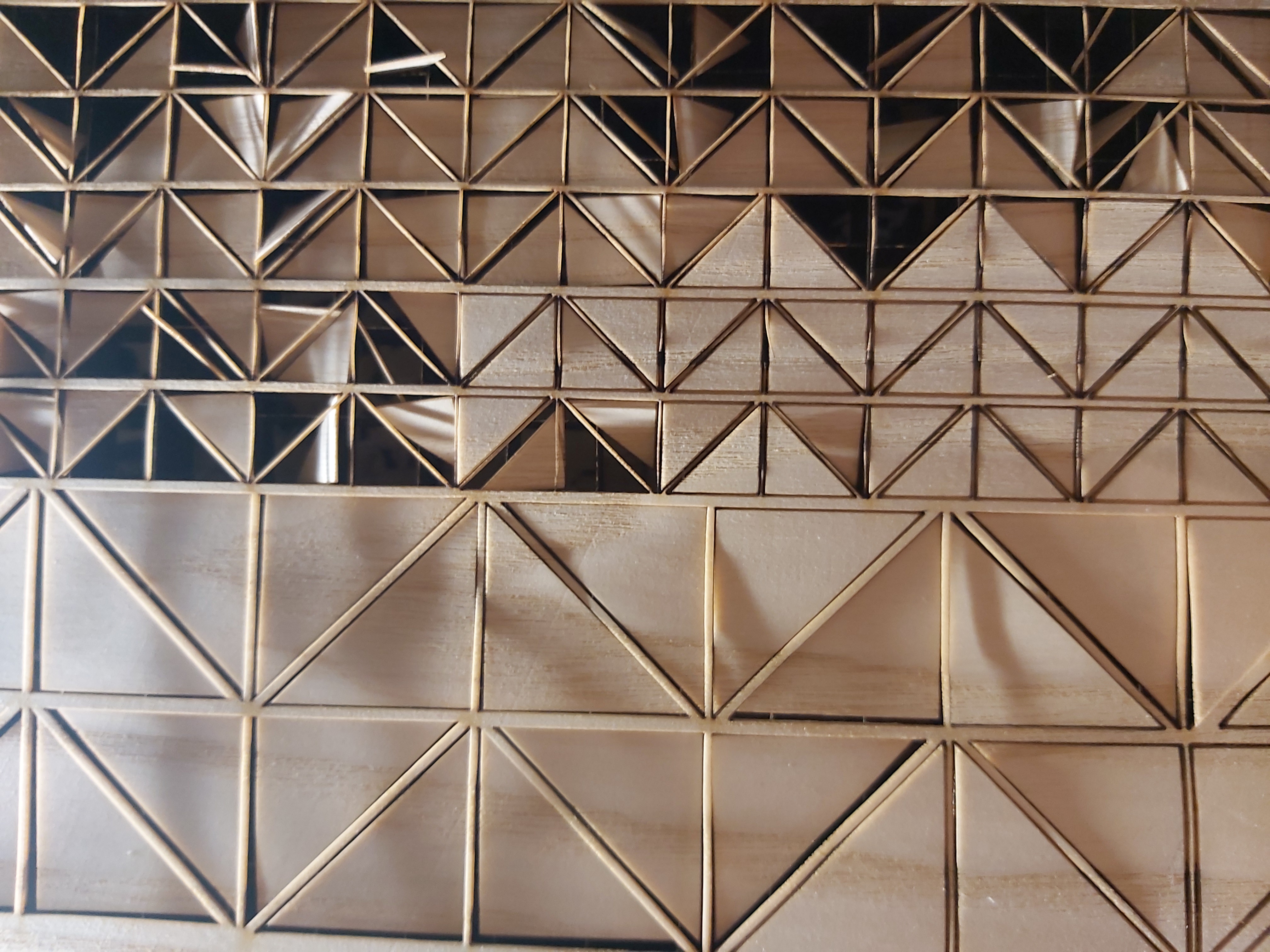 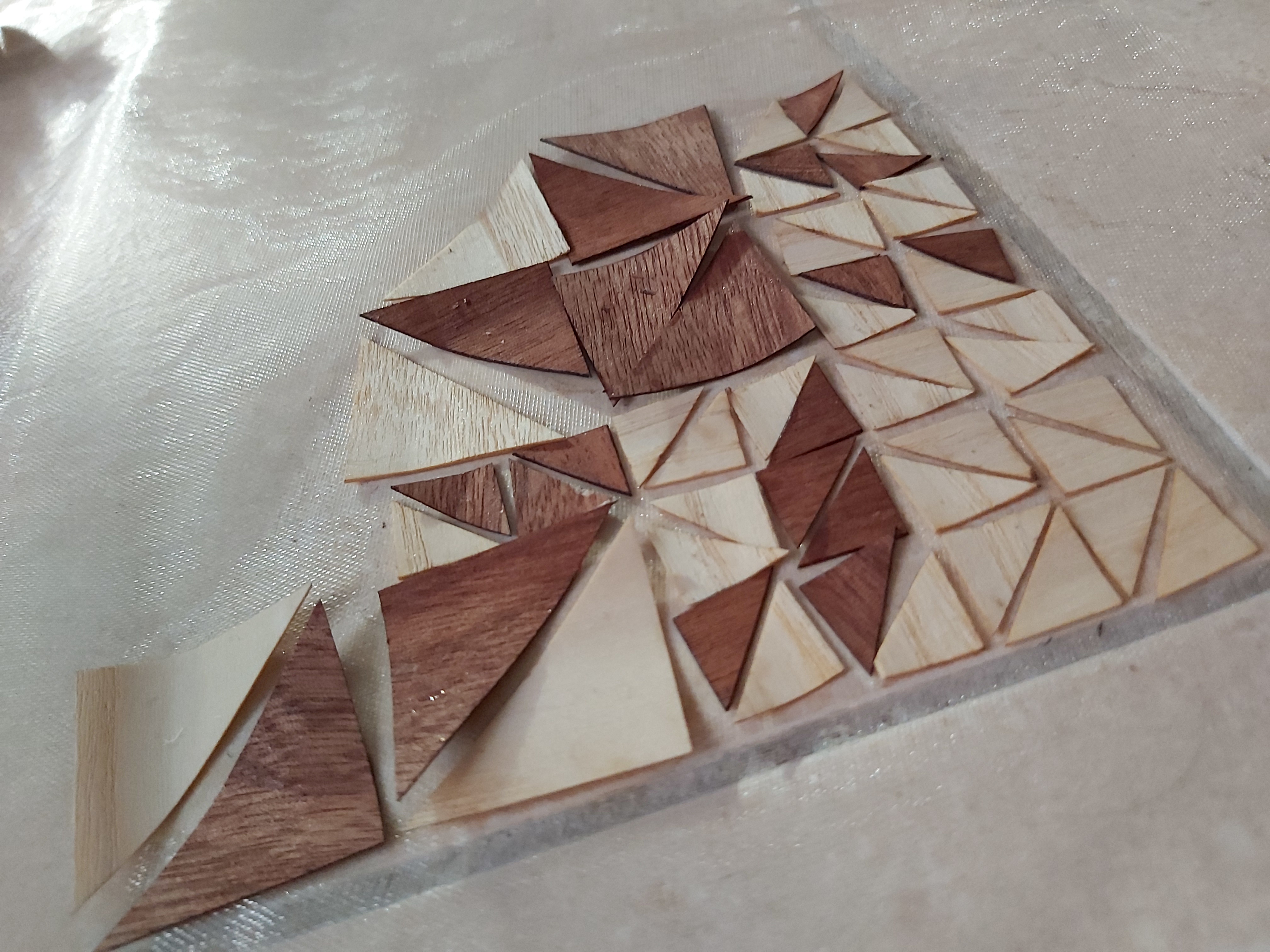