I’m into geometry, embroidery, electronics, and bright colours. And I really like where those things intersect.

You can read more stuff about me on my website

What I made during Fabricademy# 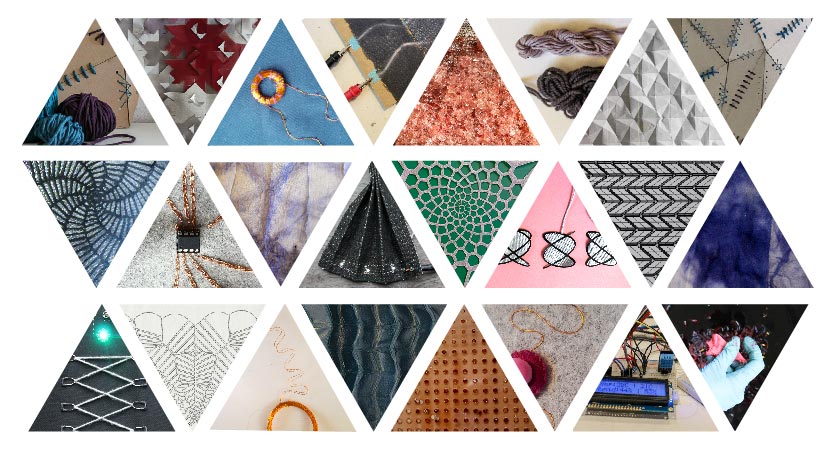 A snapshot of things made during the 12 weeks of assignments.

A brief history of Jessica# 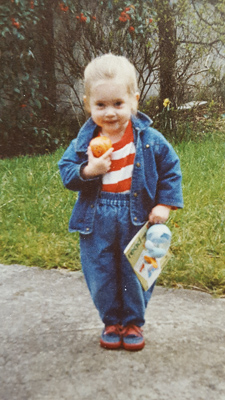 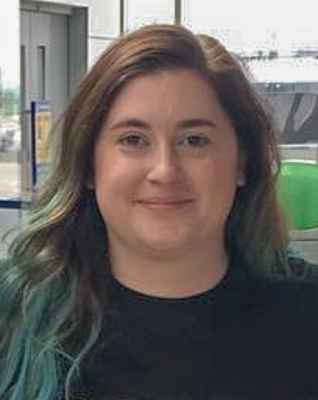 I’m from Ireland (specifically Dublin / Wicklow) but live in Amsterdam at the moment. I’m a long-time nerd (my mum took me to see a steam train in real life when I was 4, and I cried tears of joy) who is big into sci-fi and reads maths pages on Wikipedia for fun (Mathworld is another favourite). I’ve dabbled in crafts (embroidery, sewing) as well as electronics (including a lot of Arduino projects), and tend to overuse parentheses (in case you hadn’t noticed already).

Things I made before Fabricademy#

For the last couple of years I’ve been working in maker education and doing some embroidery and e-textiles in my free time. Here are some of the few things I’ve managed to finish in that time: 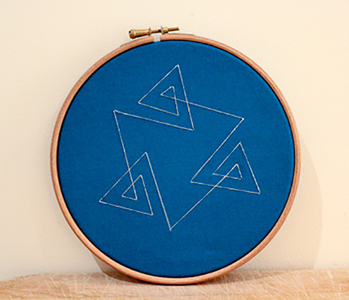 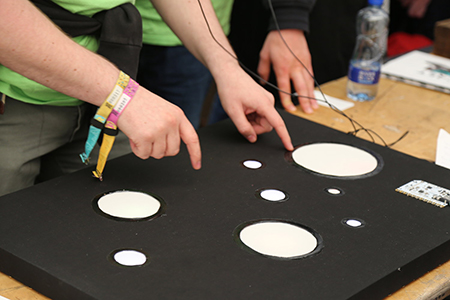 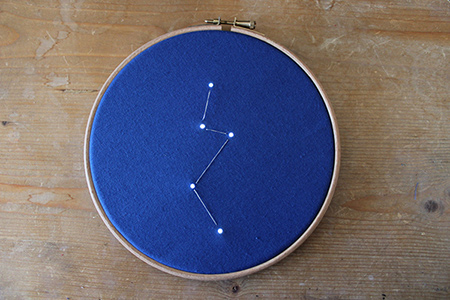 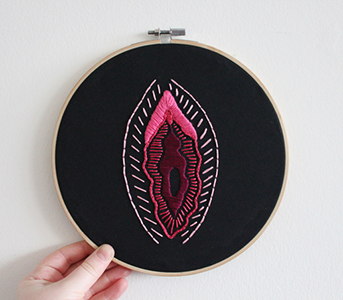 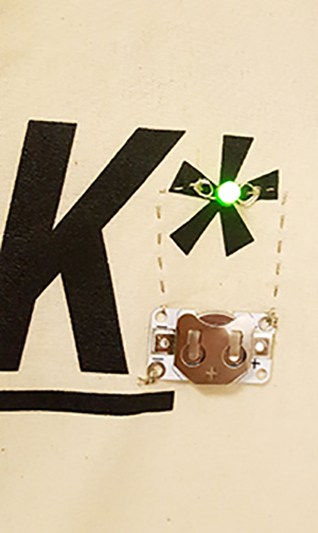 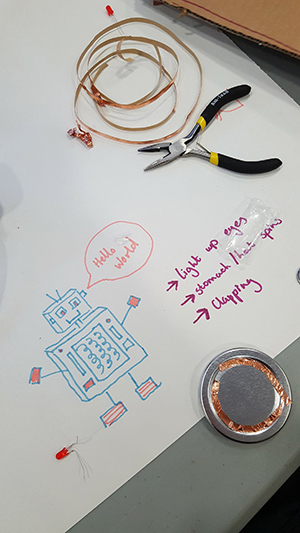 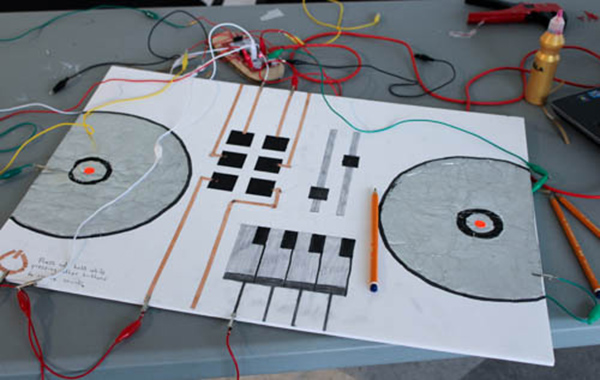 I’ve taught many many people how to solder, and run lots of artbot workshops with kids. I sometimes miss working with kids - like Jason, a 9 year old who claimed to be from ‘a parallel dimension, in a folded up pocket of space time’.

I’m a big believer in the importance of using informal science/design/tech learning to get young people into science and technology, particularly kids who don’t think they’re ‘smart enough’ or don’t think technical subjects are for them. I had the good fortune to be born into a family where my mum told me I could do whatever I wanted, and follow my interests, but a lot of people aren’t so lucky.