This week I worked on creating a brain-computer interface, using an EEG sensor and 3 electrodes on the skin.

It's been a while that I wanted to make a Brain Computer Interface. Among inspiring BCI projects is NEUROTiQ for Sensoree, a wearable that displays emotions computed from brain waves with color LED embedded in a helmet.

Another fashion project involving EEG is the Pangolin Scales Dress from g.tec : 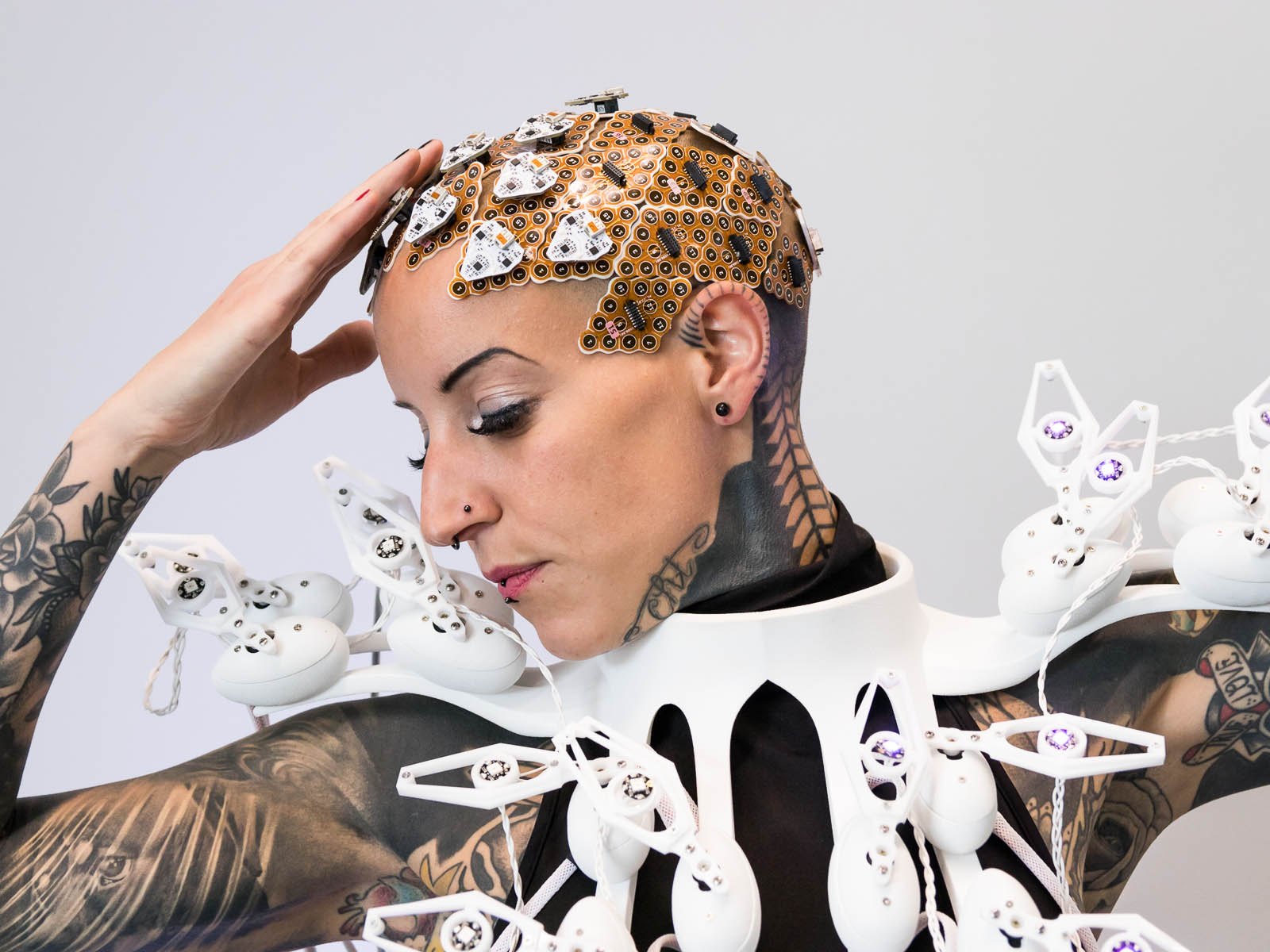 What if one could compose music directly with his brain ? Imagine being able to modulate sound with mindfulness, and make live performance that look like meditation retreat or brain jams... Let's open the field of possibilities !

from the book "I am a strange loop" by D. Hoftstadter

I created "I am a strange loop", a brain-computer interface that can be used either as a creative tool or for therapeutic purposes.
The name "I am a strange loop" refers to the eponymous book from the cognitive scientist Douglas Hoftstadter, who defines the self as a strange loop, an epiphenomenon which emerges from a self-refering system, a logical paradox. A metaphor D. Hoftstadter uses to depict the self is a video feedback, when a camera is pointed at its own playback video monitor. With the EEG-controlled music, I am precisely trying to create a feedback loop by showing the mind itself. In the modulation process, individuals become conscious of their own mind, and could possibly highlight emotional states that structure the topology of the self.

The Force Trainer II is a Star Wars toy used to move an hologram with the mind. This toy relies on the TGAM chip, NeuroSky's primary brainwave sensor which is used in entry-level EEG headband. Contrary to other EEG headbands, the Force Trainer is inexpensive (I bought one for ~20$ on Ebay). This makes this device one of the most affordable EEG for entertainment purposes.

I "hacked" this toy so as to compose music with my brain. To do so, I created a Node.js script allowing communication through sockets between Max/MSP and the Bluetooth headset. I got the raw brainwave data (delta, theta, low alpha, high alpha, low beta, high beta, low gamma, high gamma), as well as value for abstract categories computed from brainwaves data such as attention and meditation level.
For more details, check the git repo

During the computational couture week, I generated 2D patterns for face masks with Grasshopper. I wanted to reuse them so as to conceive a real mask in 3D dimension. I managed to make it a 3D shape by projecting the lines of the pattern of the 3D model of the face that I used during the Textile as Scaffold week. 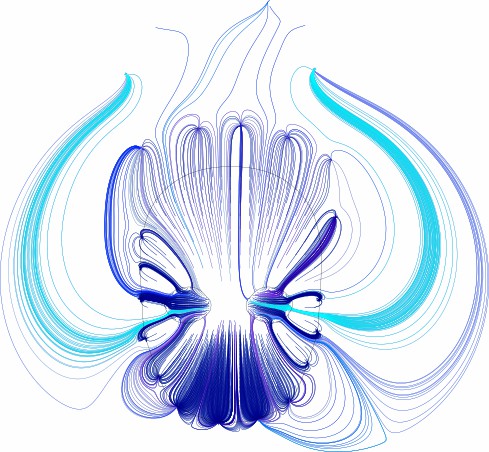 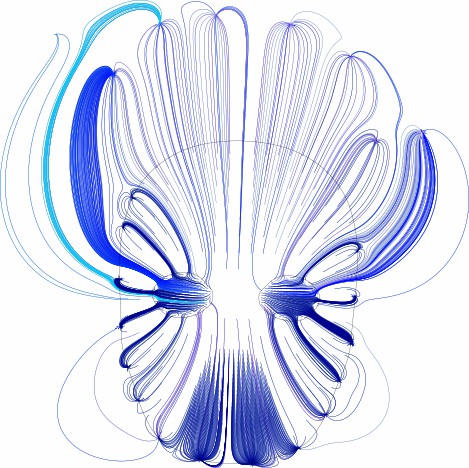