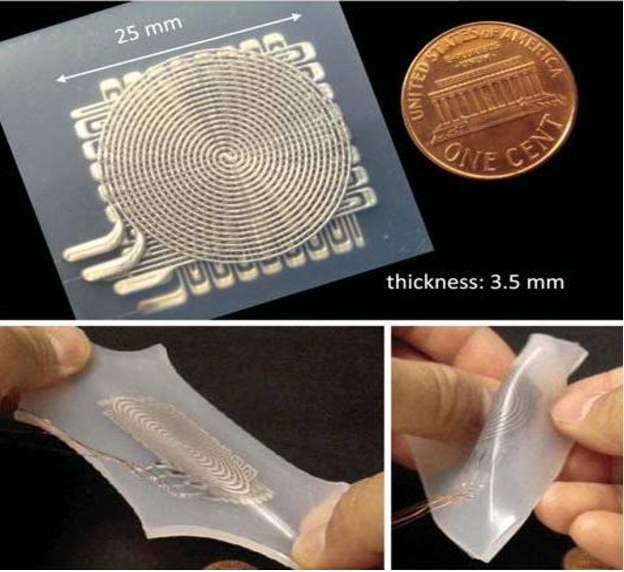 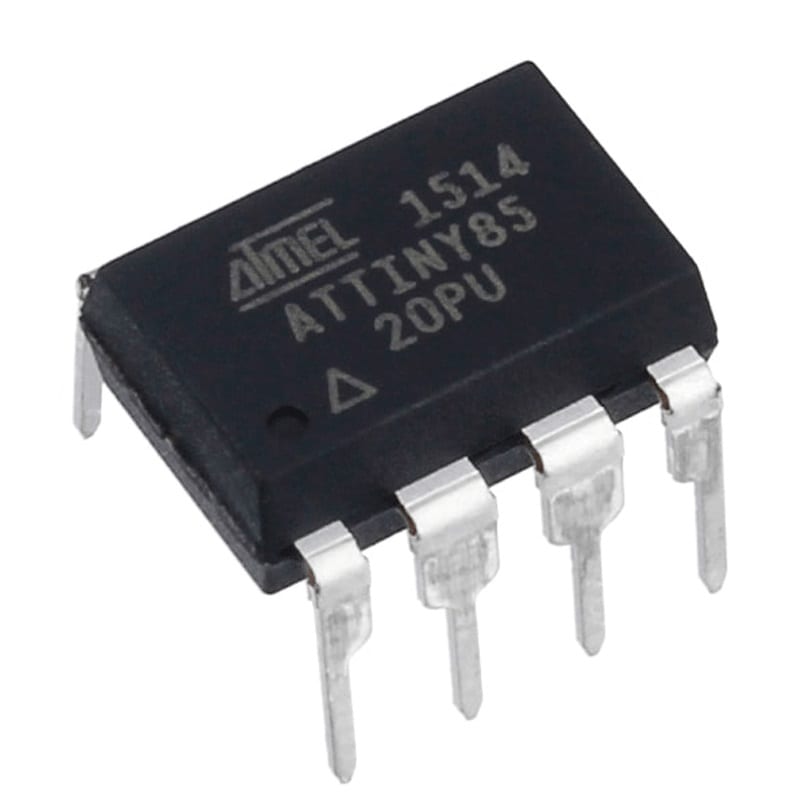 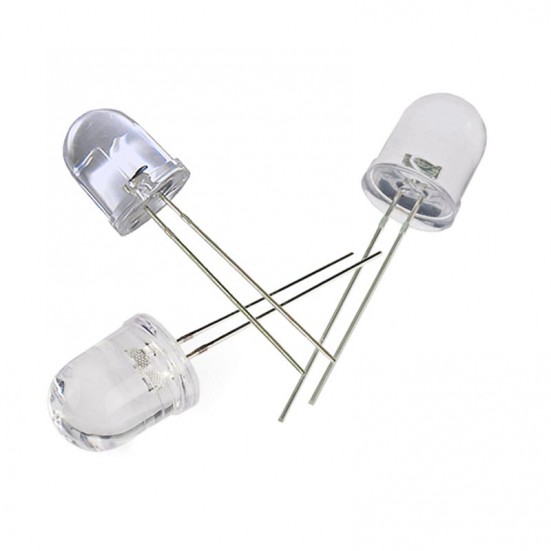 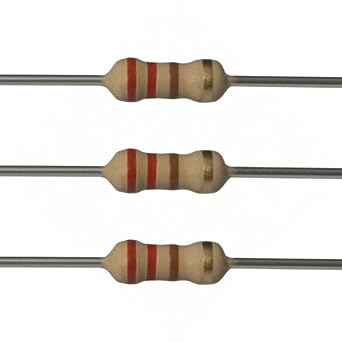 
To program ATTiny I used a designated programmer shield from Sparkfun. However it is possible without the shield, just using Arduino to send code to ATTiny.

Unfortunately, one of the diode legs was broken during the assembly process and since I didn't have a spare one, there are only two working diodes in this prototype. That's why the dalay time between lighting the diodes up is uneven as the code features three components. Three diodes were means to show a flow-like animation that is not possible with only two diodes, so eventually I did not achieve the effect I was aiming for and the animation looks fairly random