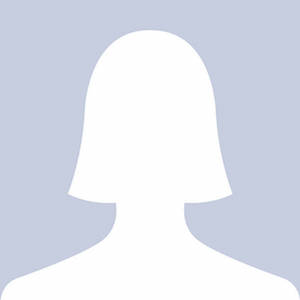 I am Iane Cabral and this is my personal Fabricademy page.

I am a Brazilian artist- designer and researcher on technologies that can be used to search for multisensoriality and body dispositions in relation to interactive interfaces regeneratives.

I was named by @gucciequilibrium @unitednations and @weareirregular as one of 100 young innovators in the world who are building a regenerative future.

Find more about my work on site

"Sonoplanta": hybrid wearable (plant - technological system) that covers the human body from neck to abdomen. The structure in its upper part includes a collar with microcontroller connected to the envelope composed of plant, sensors, led lights and speakers. The wearable platform is the bridge of interaction that is embodied through a performance action. The performance proposes a dialogue between the outfit and the performer, as well as between him and the audience. The breath and touch interacts directly with the plant that responds through the interface in a visual and auditory sensory way.

Corselet -dB is a wearable, printed with a 3D printer, it has the differential of being able to capture the intensity of sound (or decibels) from outdoor or indoor environments, and transform this data into a luminous response. Its design was aimed at raising awareness and alerting the user about the extreme noise pollution in large urban centers, making them aware of the source of disturbance and possibly reducing the damage that loud noises cause in our body.

This wearable was developed at the Laboratory of Activities of Tomorrow - LAA and presented by Santander Brasil in the exhibition “Interface/Interlace” at the Museum of Tomorrow - Rio de Janeiro.

Currently, the Corselet dB is part of the Museum of Tomorrow's collection. 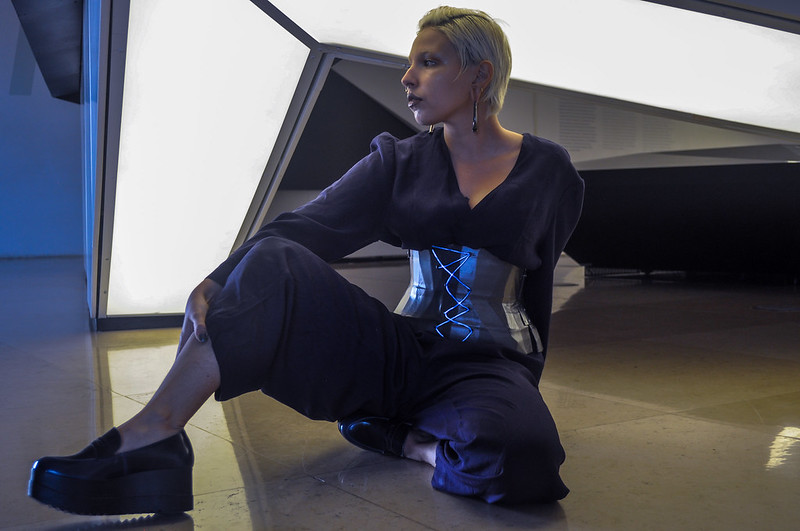 Sector W is a pop-up lab for creation, research and learning in wearable technologies with an emphasis on sewable electronics, creative computing, 3D printing and biomaterials.

Symbio is comprised of a wearable device, a mobile app, a glass jar with a plant, an irrigator, a light bulb and sensors. The kit acts as a technological medium designed to activate the intrinsic relationship between people and nature. The wearable device uses pulse and light sensors to monitor the daily activities of the user so that water and food can be released to the plant via the app, but only if the user fulfils some positive daily activities such as taking in a healthy amount of sunshine (good for vitamin D) or taking in some air in an open space.