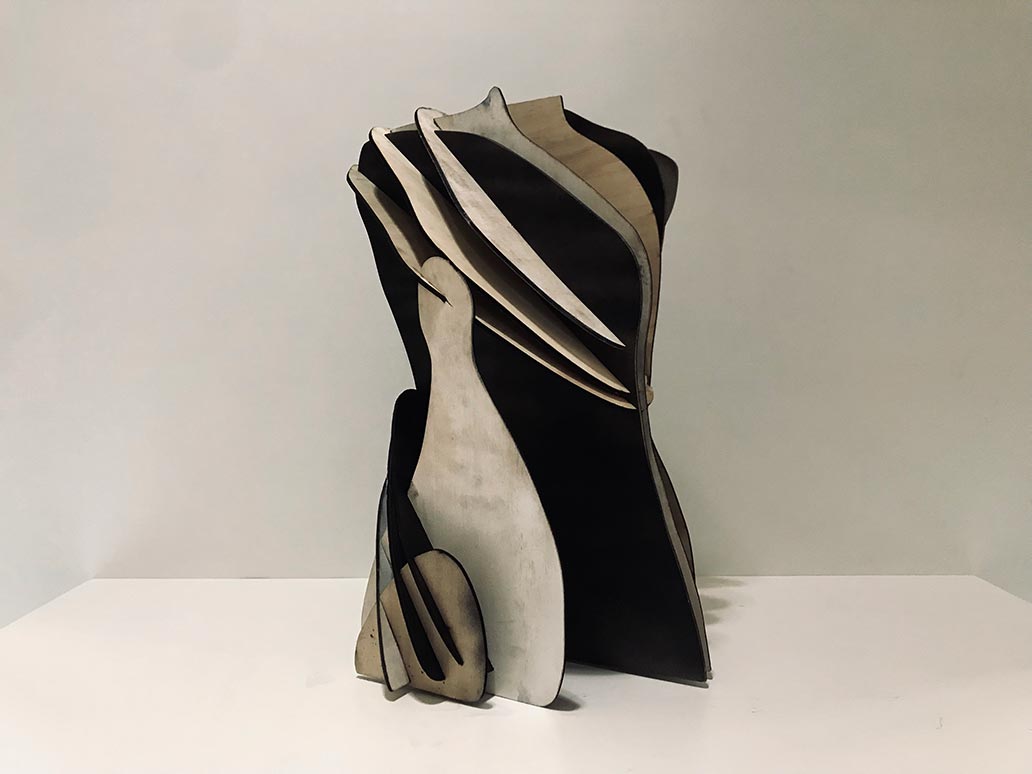 The Digital Body has a quality that the physical body cannot have, it can be dismantled and unproportional, disfunctional and fragmented.

As a performance and performance costume designer I have a huge interest in the body as an art object as well as an inspiration and even as a tool for the sending of a message. Some of the references that I gather during a lifetime of interest in this theme and that I thought would relate to the assingment are:

I want to call special attention to a video by Bart Hess, called "From 18-80 in Two Minutes"

Define Beauty: From 18-80 in Two Minutes - NOWNESS from NOWNESS on Vimeo. 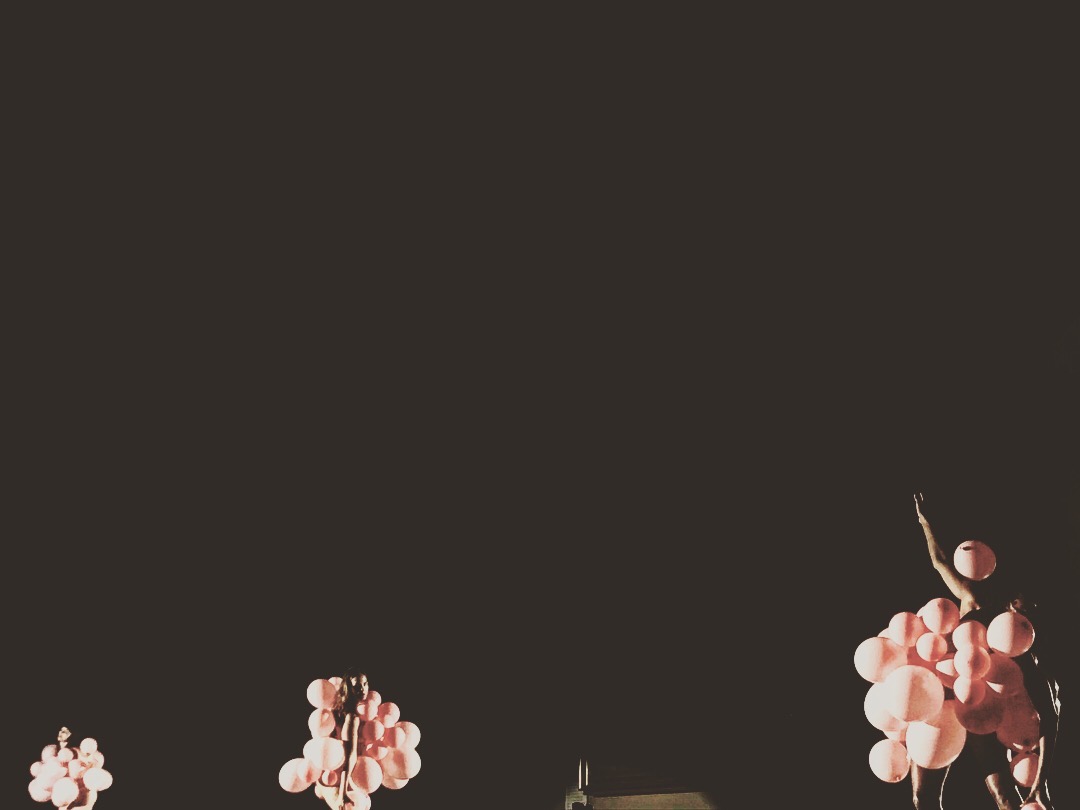 She mixes silicone, satin and silk and creates "sculptural clothes for women of all shapes and sizes" according to AnOther Magazine 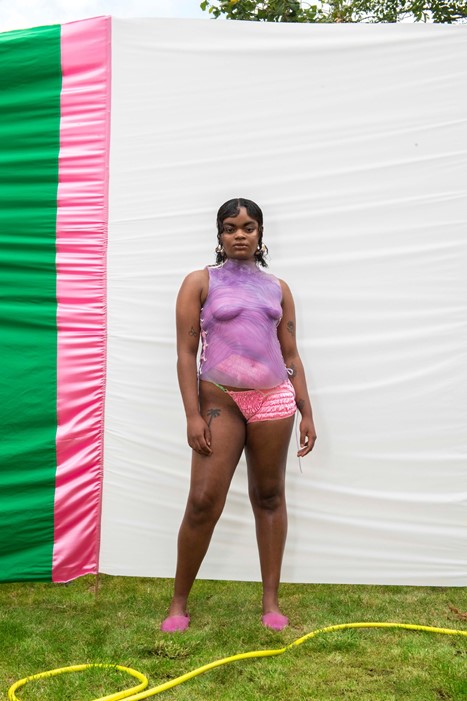 She also designed the costume for Grace B. Nichol's piece SLIP MOULD SLIPPERY

Some more interesting artwork about the body was displayed and performed in London's V&A Museum in one of its Friday Lates and can be consulted via this facebook event.

I could go on for ages about the body and hat body artists inspire me so I decided to write a column about the theme which will be available in my blog page on my personal website.

Computer Programs used in this assignment:¶

The first program we learned this week was MakeHuman, in which the user can make their own human 3D Model. I tried to make the most similar version of a model to myself. 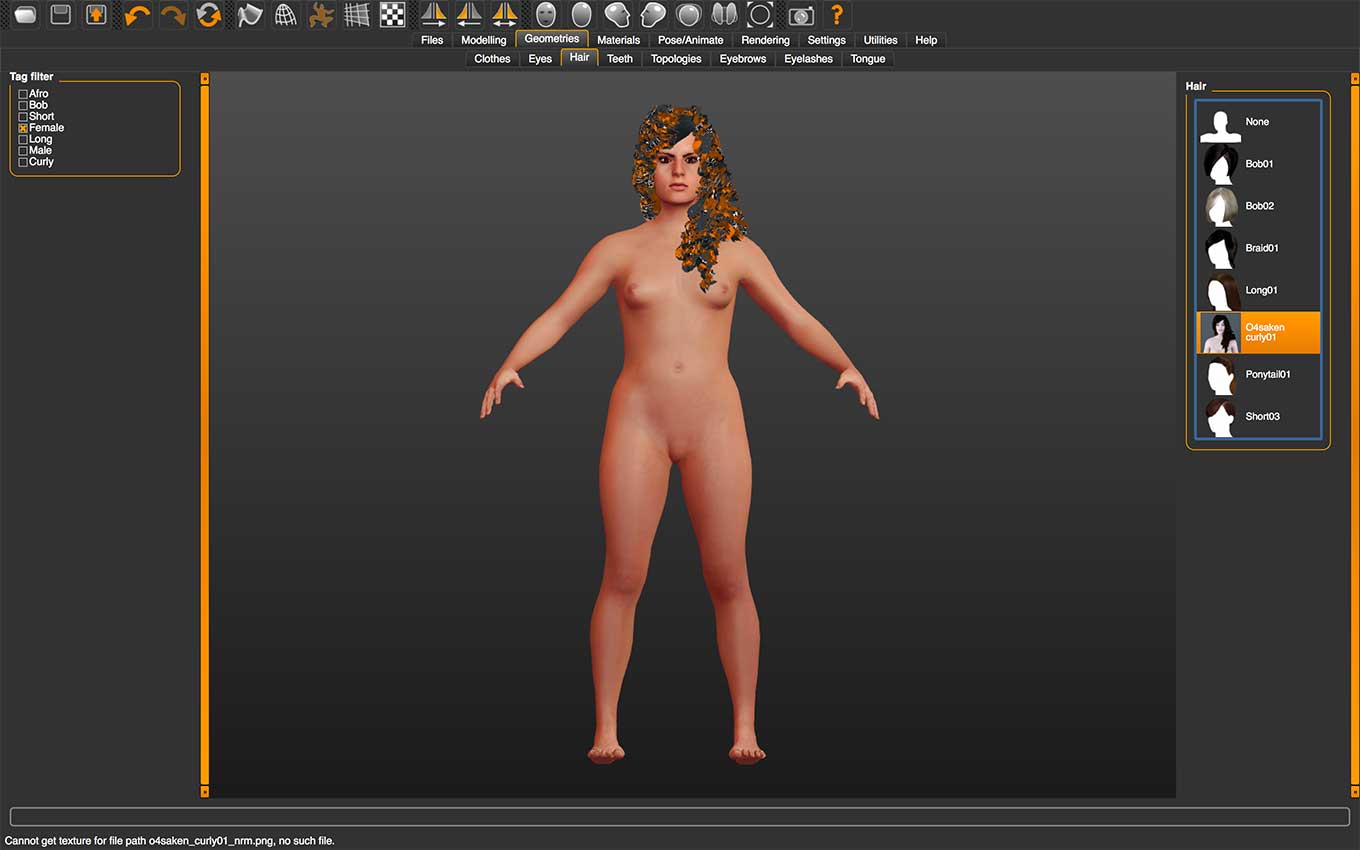 In order to add Curly Hair to my model I had to download it as a PlugIn from Make Human Community:

I did, however end up deciding to use my own body scan in order to create my two digital bodies' projects.

After spending some time with MakeHuman I was able to have a good enough model to work with in Rhino in order to learn its basic tools. The ones I found most important were:

Skanect is a 3D scanning program that uses kinect (the tringulated camera designed for XBox). This program is a hack on the kinect camera that allows it's product to be a 3D Model based oin the scan of an object by the camera.

In case of us Barcelona students we scanned ourselves using the robot arm to hold the kinect camera, so that we could obtain the possible quality of the scans.

The program scans even texture of what the camera sees, as in my case my hair and all main colours on my body.

MeshMixer allowed me to smoothen my body scan in order to exclude all the wrinkles that were on my scan made of the clothing I was wearing. It can also be used to easily add to whatever 3D Model is being worked with.

Slicer 3D is the program that allows its user to transform their 3D model into an assortment of Slices. This is useful, for instance in the case that the user wants to lazer cut 2D material and assemble them into a real 3D Structure, which is the case of this assignement.

I have developed two digital body projects, one for a real scale body and another for a smaller version of it, both based on my body scan, after having smoothened it with Mesh Mixer. 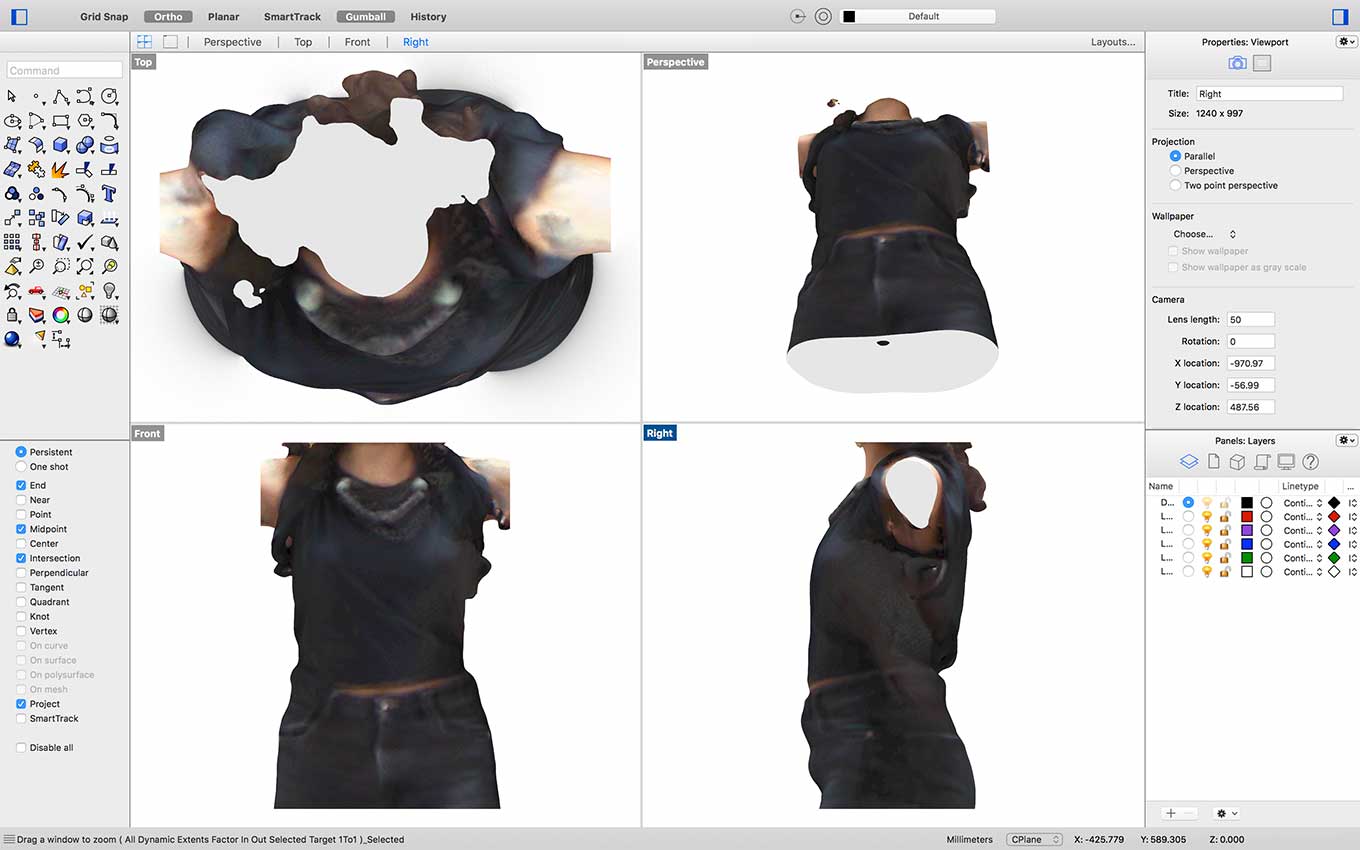 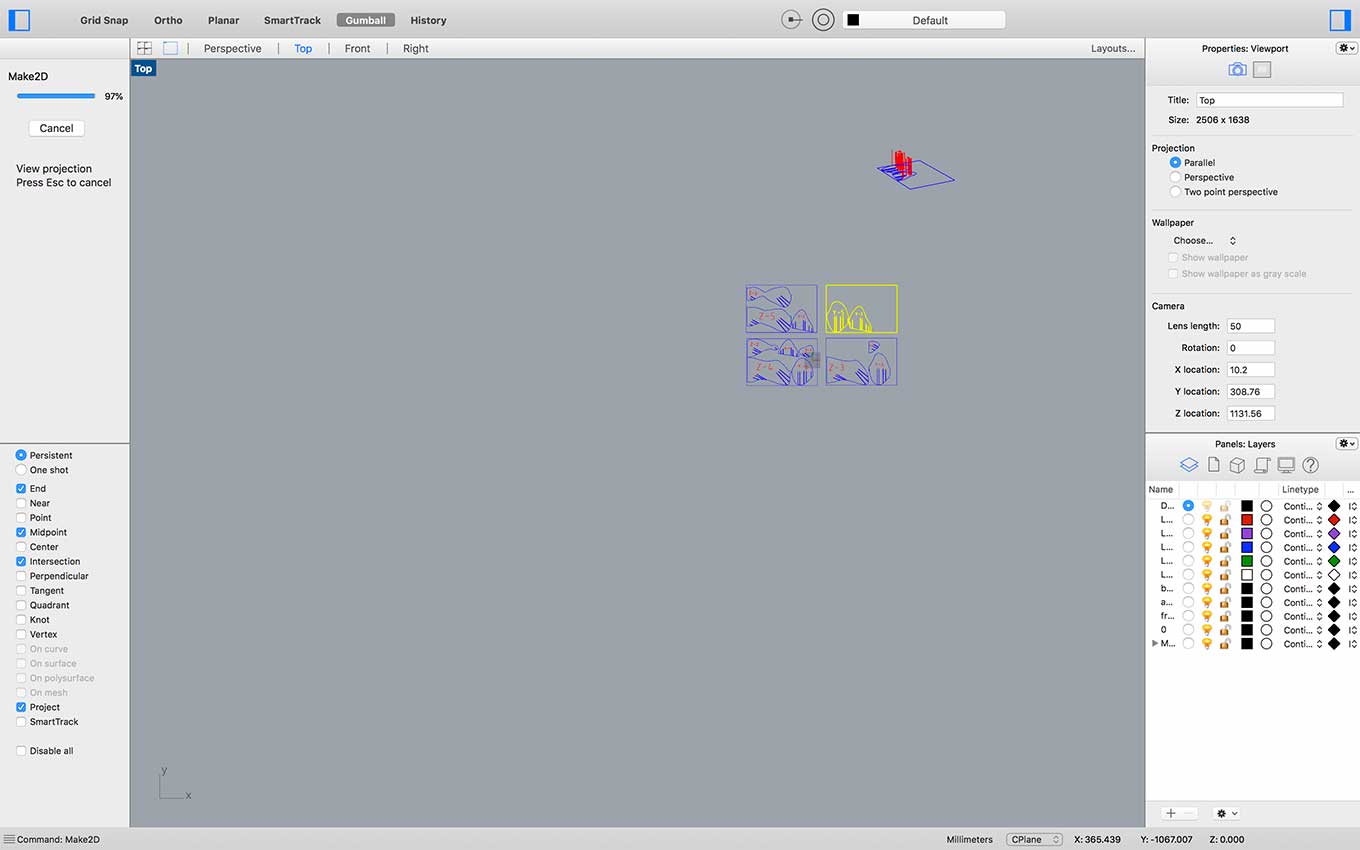 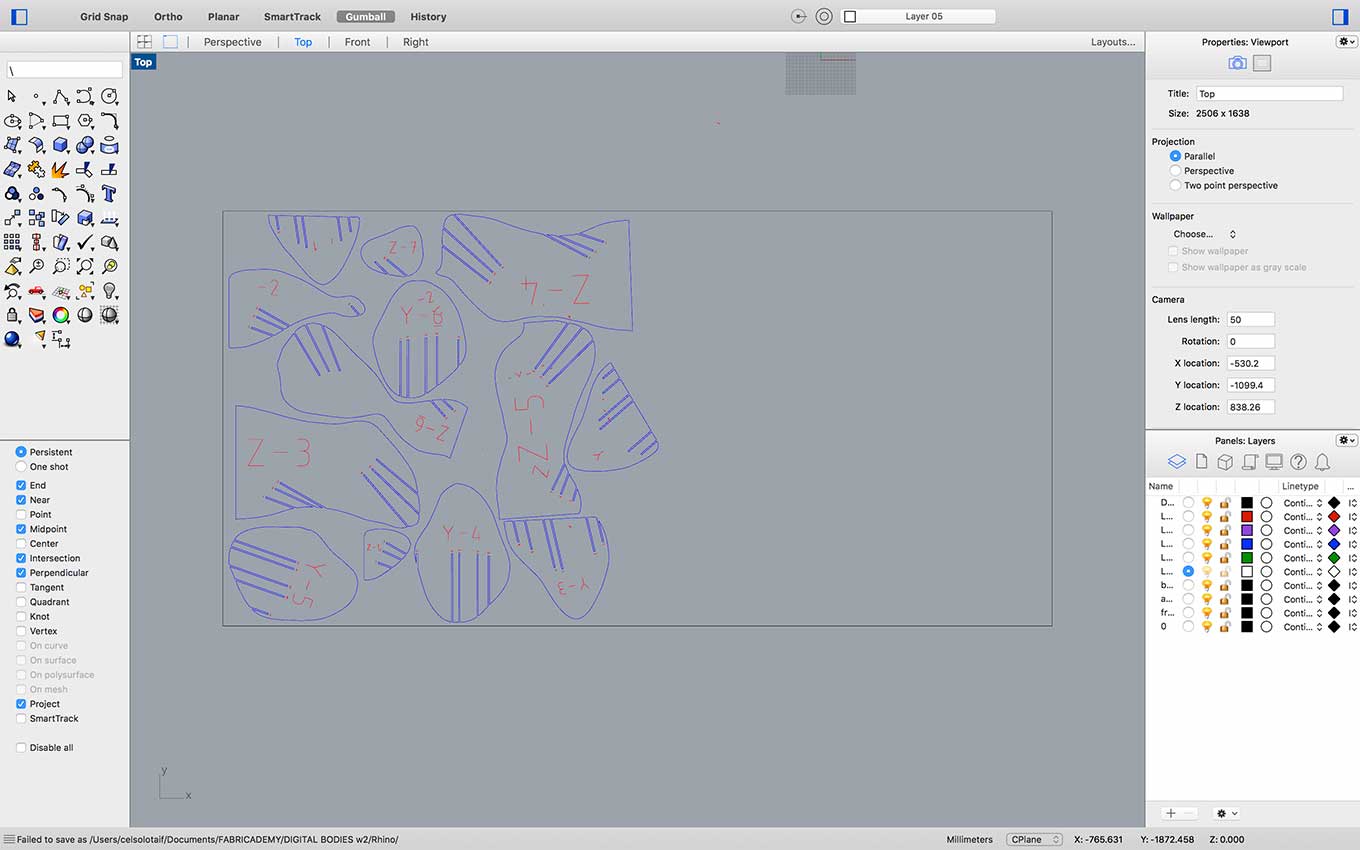 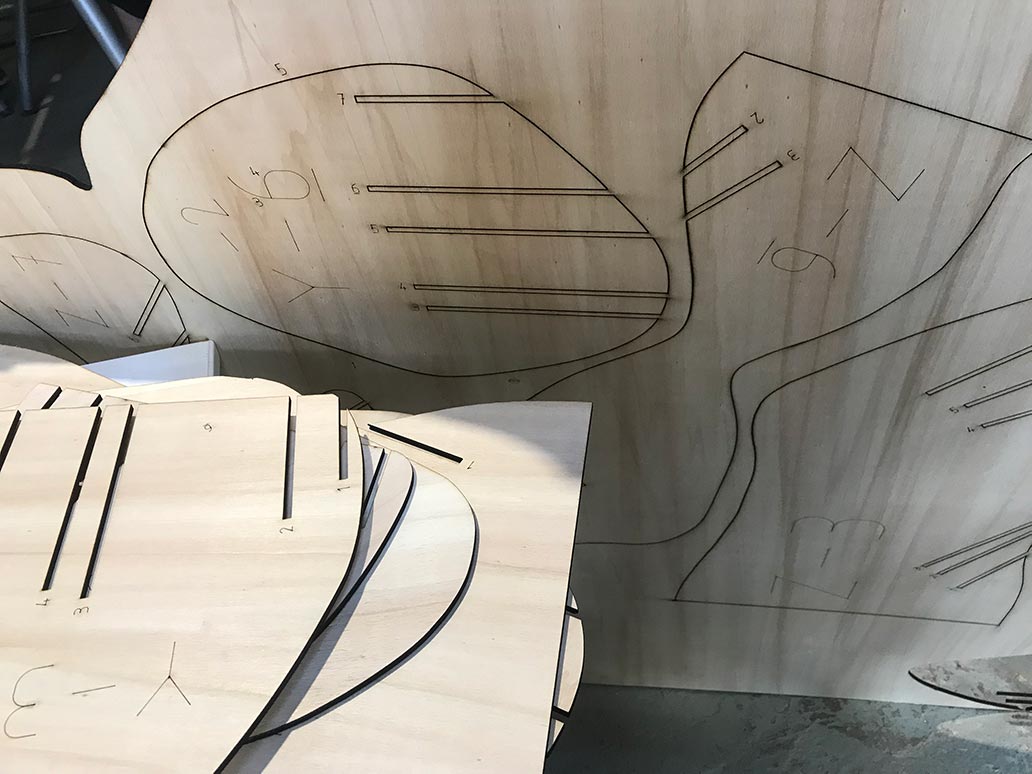 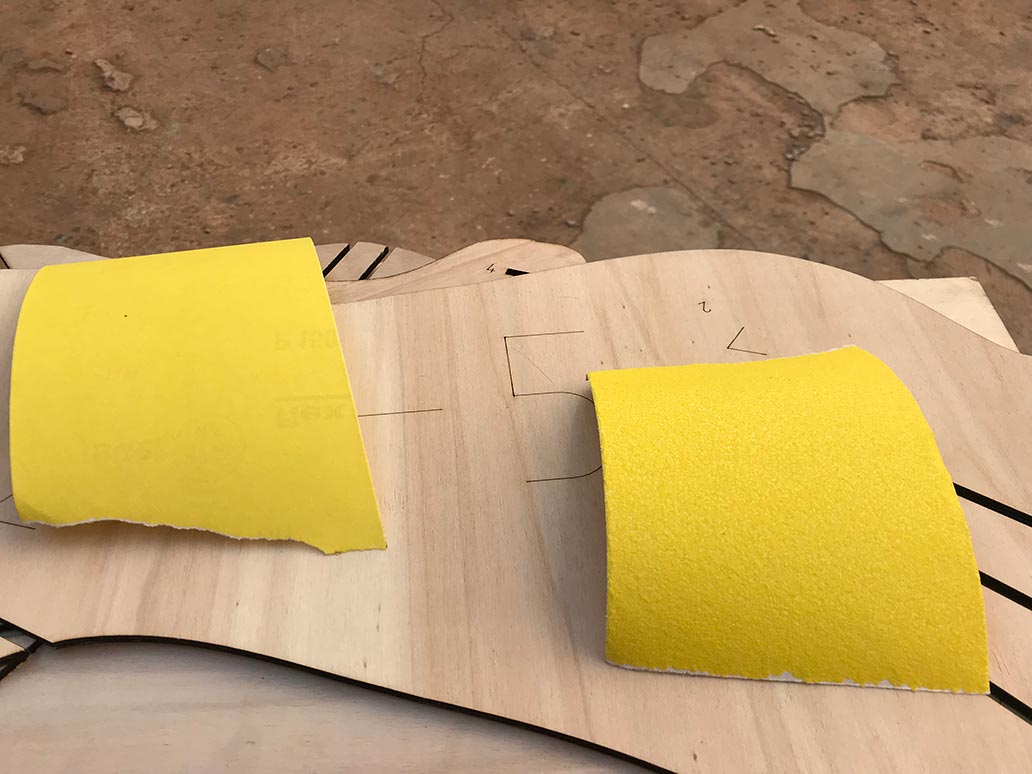 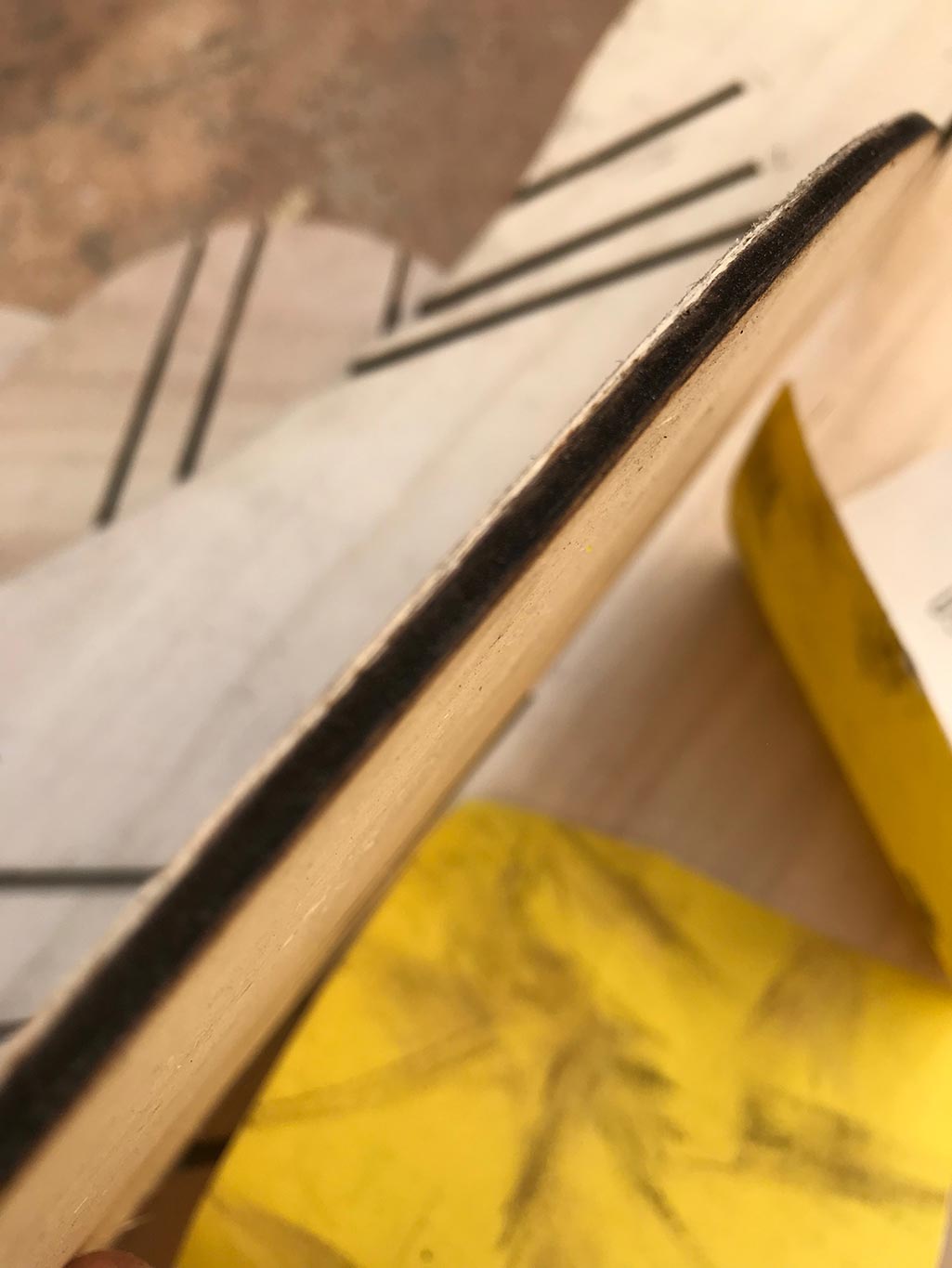 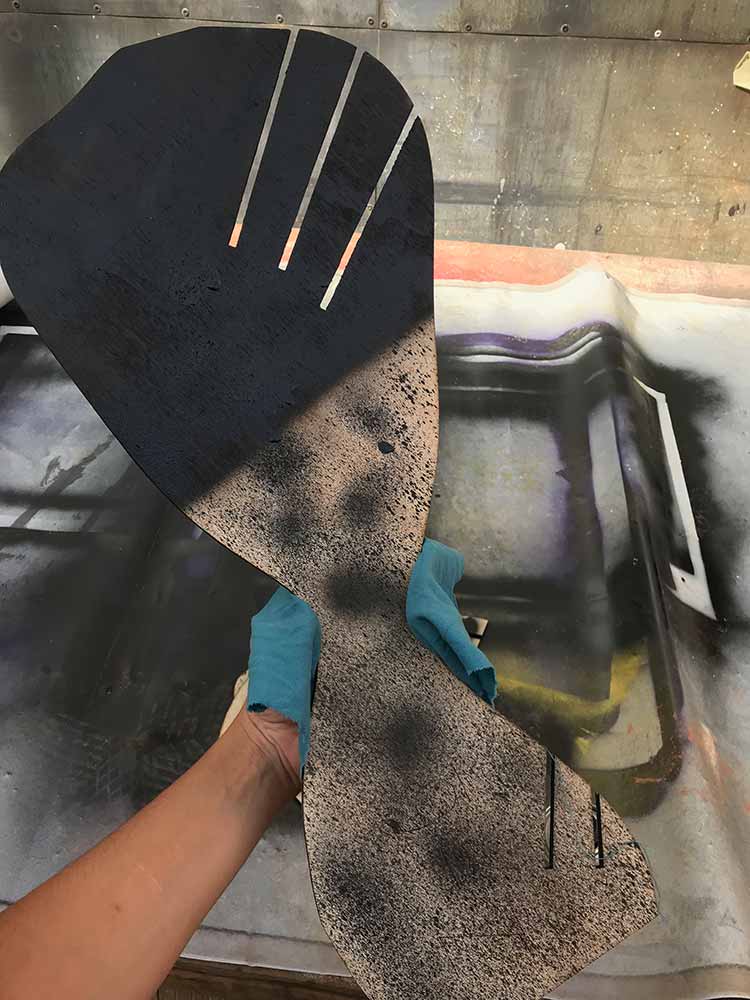 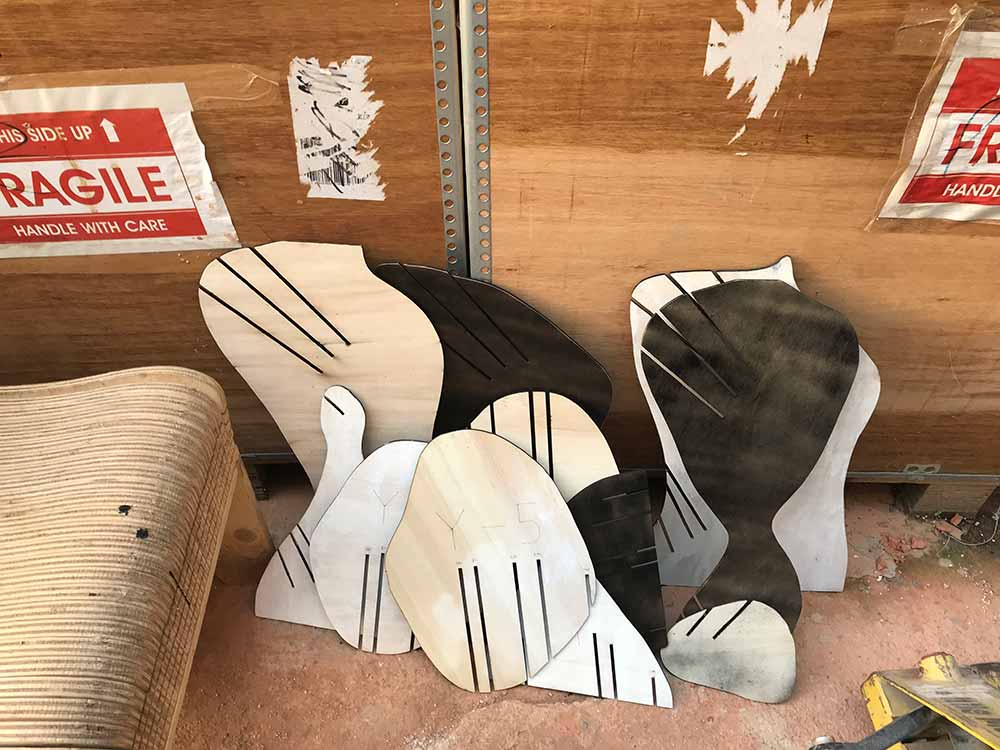 As seen on the time lapse above I had quite a hard time assembling my Digital Body, this is because I decided to leave a slot offset of 0 in Slicer 3D thining of the fact that my slices intersected diagonally, but I now believe it would have been best to leave a -1 or 2mm slot offset instead...

There was not enough time to realise my second digital body project, but I decided to document it here notheless...

VERY IMPORTANT, I DID NOT YET CHANGE THE SIZE TO SMALLER SCALE

TORSO TO MAKE SLICES FROM: