INFORMATION OF DYE STUFF USED: 2,33 Red cabbages, all bought in Barcelona at mercadona around the 15th of October of 2019.

INFORMATION OF DYE STUFF USED: 1 Package of Black Beans bough in Barcelona at mercadona on the 13th of October of 2019.

The main mordents usually used are copper, alum and iron. Because copper is very contaminating in Fab Lab Barcelona we chose not to use it.

The mordents need to be weighted in relation to the quatity of fibers/fabric they will be used on in the following proportion:

We first separated enough samples of vegetable and animal fibers.

Then we weighted the two different kinds, one at a time.

We followed to measure the correct percentage of mordent for each bulk and to trat them accordingly. We joined the vegetable and animal bulks that would have iron and the ones that would have alum. We added the mordents to ambient temperature water and we added the fibers inside. We then took it all to the hob and heated both pans until they were boiling and brought the temperatures down to a low simmer, which we left for around 30 minutes each.

At Fab Lab Barcelona all of us students collaborated in order to make as many natural dye recipes as possible. We ended uo managing to do the following: 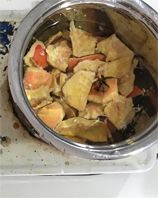 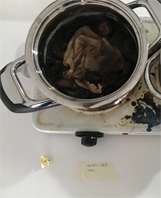 At the end of it all Hinako, one of the interns at Fabricademy gathered all the dyed samples into a huge bio-textile-pantone:

Me and @amaya.deyavorsky made two different types of inks, one for markers and watercolours and another for screen printing.

We chose a colour/dye stuff for each and prepared them with their supposed bases: alcohol for the marker ink and arabic gum for the screen printing one. We ended up not having enough time to test it, though :(

The Bacterial Dyeing process was very new to me and I really loved learning it. The idea that another living being will host itself there in your "creation" and give it colour is such food for thought too!

In Fab Lab Barcelona we used the Serratia Marcescens Bacteria, which gives a very strong shade of pink, a colour I don't particularly love, but amazed me of how strong it turned out to be. 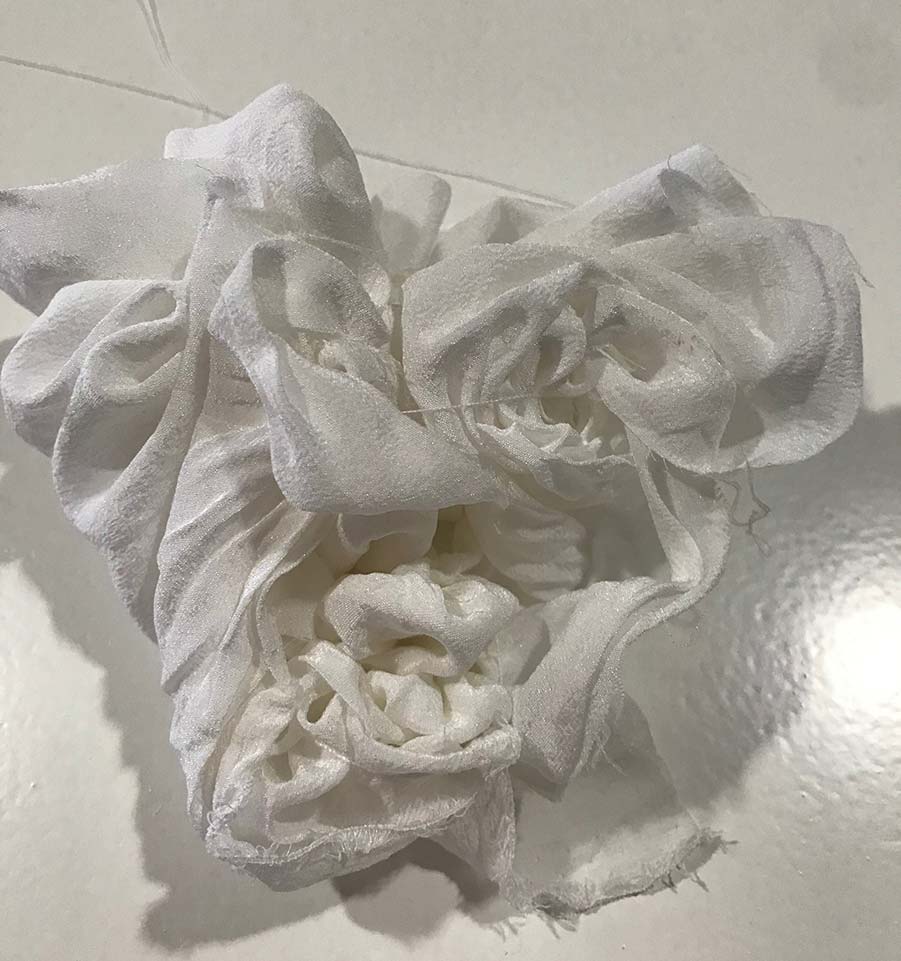 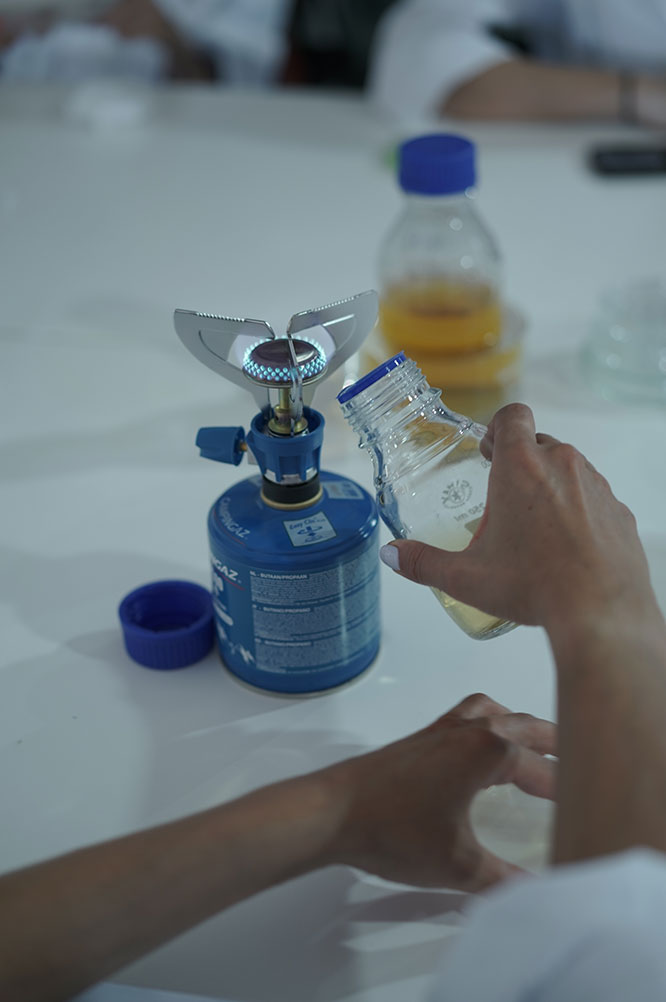 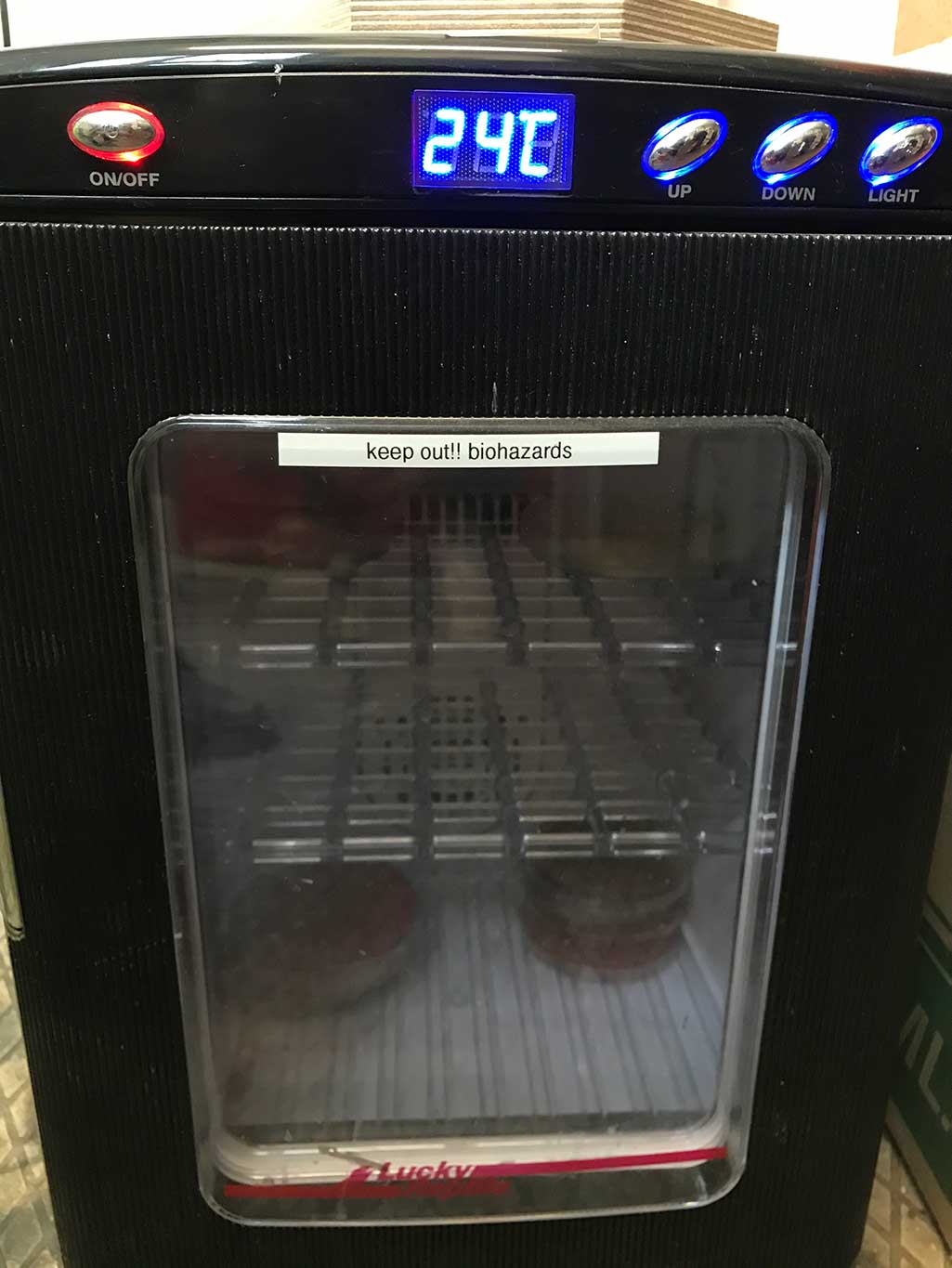 Here is everyone else's that open at the same time as me: